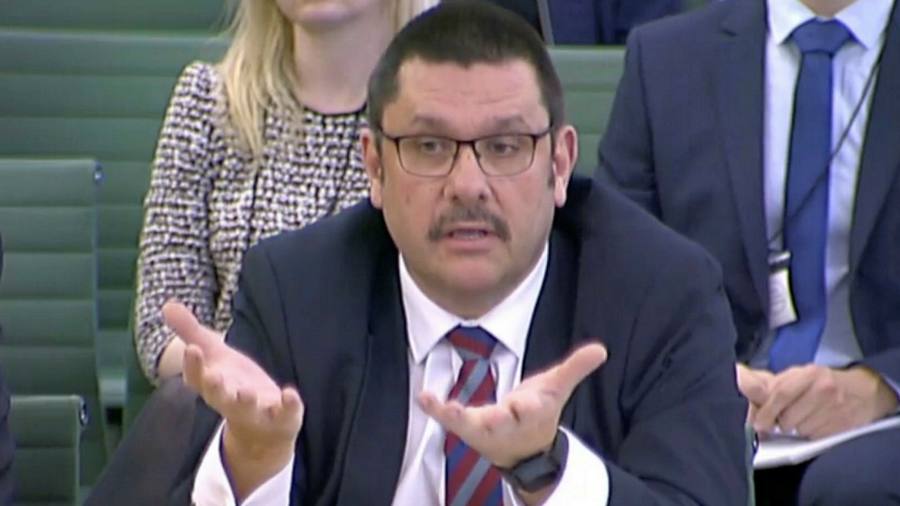 The head of Britain’s accounting regulator has warned the management of the big four audit firms that they should run their own businesses better.

Sir Jon Thompson, chief executive of the Financial Reporting Council, made the comments ahead of Tuesday’s launch of the first watchdog plan on how accountants should perform good audits.

“If you were an audit manager at one of the Big Four and you read this document, you’d think ‘I think these are the things I’m [already] try to do,” he said. “The problem, as far as we are concerned, is that they don’t really do it.”

Much of the content in the new guide, What Makes a Good Audit?, is similar to the regulator’s previous statements on audit quality. But Thompson told the Financial Times it was necessary to repeat those points because of persistent audit quality issues, particularly among the Big Four – Deloitte, EY, KPMG and PwC.

“To be honest, one of the things that strikes you when you meet these people is that they give advice to people on how to run their business better, but sometimes they don’t run their own business very well. “, did he declare.

The Big Four have come under scrutiny over a series of corporate scandals and been fined a total of £42million over the past three years for failing to properly audit accounts of companies including software provider Autonomy and transportation group Stagecoach.

“If we tell the people running these multi-billion pound businesses to do something they should have known how to do years ago: why can’t they do it? [already]Thompson said, pointing to the companies’ scores in the FRC’s annual audit inspections.

Nearly 30% of business audits by the top seven auditing firms were found to need improvement in this year’s FRC quality inspections, although Thompson said there had been some improvement in recent years. .

The Big Four have already agreed with the FRC to an ‘operational separation’ of their audit and consultancy business and ministers are considering forcing big companies to outsource some of their audit work to big firms medium to stimulate competition.

The FRC, which is set to be replaced by a new regulator with increased powers, has come under pressure to focus more on helping auditors improve their work following a 2018 review by Sir John Kingman, chairman of Legal & General.

Thompson, who joined the FRC in 2019, said the new guidelines, which include sections on how to perform a good audit and how to manage a high-quality audit practice, were part of the efforts of the FRC to become an “Enhancement Regulator”. .

Referring to the FRC’s previous approach, he said: “We were basically a regulator commenting on what was not working, instead of saying ‘well, that’s how you could improve’.”

The guidance would also serve as a roadmap for smaller accounting firms trying to expand their audit practices by showing the regulator’s expectations in areas such as culture, governance, leadership and training, he said. he declares.

Kevin Ellis, UK chairman and senior partner at PwC, said his firm was “surprised” by Thompson’s comments on the Big Four, as they were “inconsistent with the feedback we received as a firm from the FRC”.