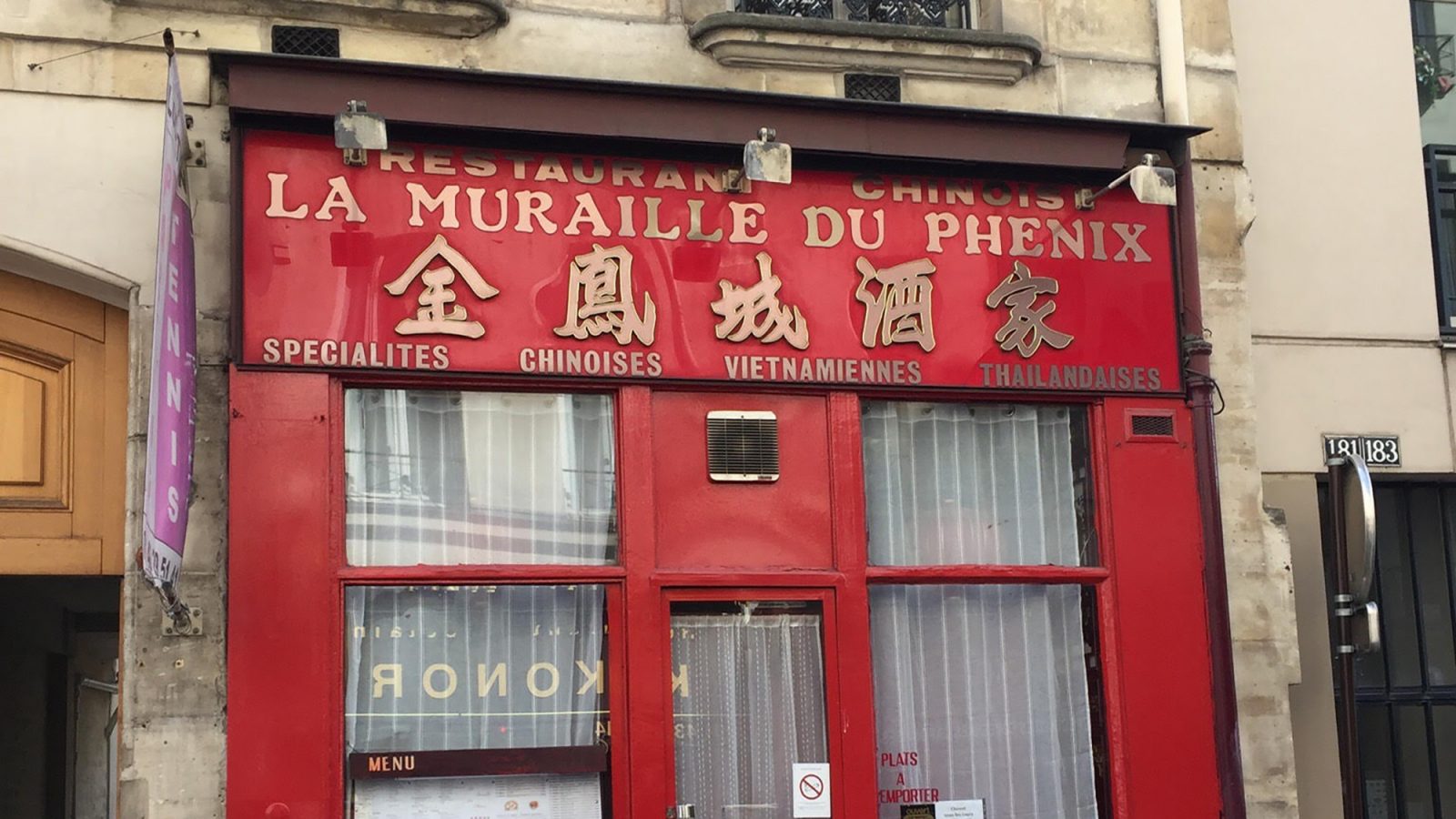 By Travis G. SchultzNovember 9, 2022No Comments

I am currently visiting Paris, a famous gastronomic paradise, and my favorite restaurant is a Chinese restaurant on rue Saint-Jacques frequented by rowdy students from the Sorbonne around the corner. You can get a fixed three-course menu there for less than 10 euros. I have relatives who wouldn’t set foot in a place like this, but it’s my kind of place, what my children call a “papa café”. (“Mom’s cafes” tend to be a lot fancier and probably pass more food inspections.)

When I was in primary school in London at the time, lunches were inedible in every way. I remember a repeated offering: tiny cubes of plastic-coated potatoes with a small slice of tough roast beef, drizzled with a hot sauce.

To this day, I have a thing for institutional food and cheap grub, my stomach growls fondly as I pass a low-end cafe, its all-day breakfast specials grip me as much as the results of the last race at Cheltenham. I’m the opposite of a food snob, I’m a food democrat, a proud peasant cook, a food proletariat.

It’s not that I don’t appreciate good food. I have been taken to some great establishments in London such as the River Cafe, Launceston Place, The Ivy, Pig on the Beach. Perhaps my best dining experience was a tasting menu at L’Enclume, a magical Lake District bistro featured in Michael Winterbottom’s epicurean film. The trip (2010). I know what good food is. But I also know what bad food is, and I think it’s just as good. So, left to my own devices, I’d order roast duck noodle soup straight away from Wong Kei in London’s Chinatown (£4.80, at last count). Foyles Cafe is another great lunch deal, offering a full meal with wine for just over a dozen. On meeting a colleague in the West End, I would forgo dear Ivy for a ramen at Taro on Brewer Street, another feast for a ten-place.

It’s true, I hit a few low notes. I once left a five on the table at a Chinese restaurant just off Tottenham Court Road and tiptoed out after a single spoonful (the place is thankfully now closed). So there are plates that I left unfinished, but that’s more true in high-end joints than in dips. I don’t always understand complicated new cooking (now, no doubt, past food), and dislike small portions that are architecturally located on huge plates, making the food even smaller. If the food is good, I want a lot of it, and some background noise, please. You can’t always judge a book by its cover, and a clean, quiet dining room doesn’t necessarily mean a spotless kitchen. But ignorance can be bliss, and I can enjoy a meal just this side of food poisoning, every bite a roll of roulette. 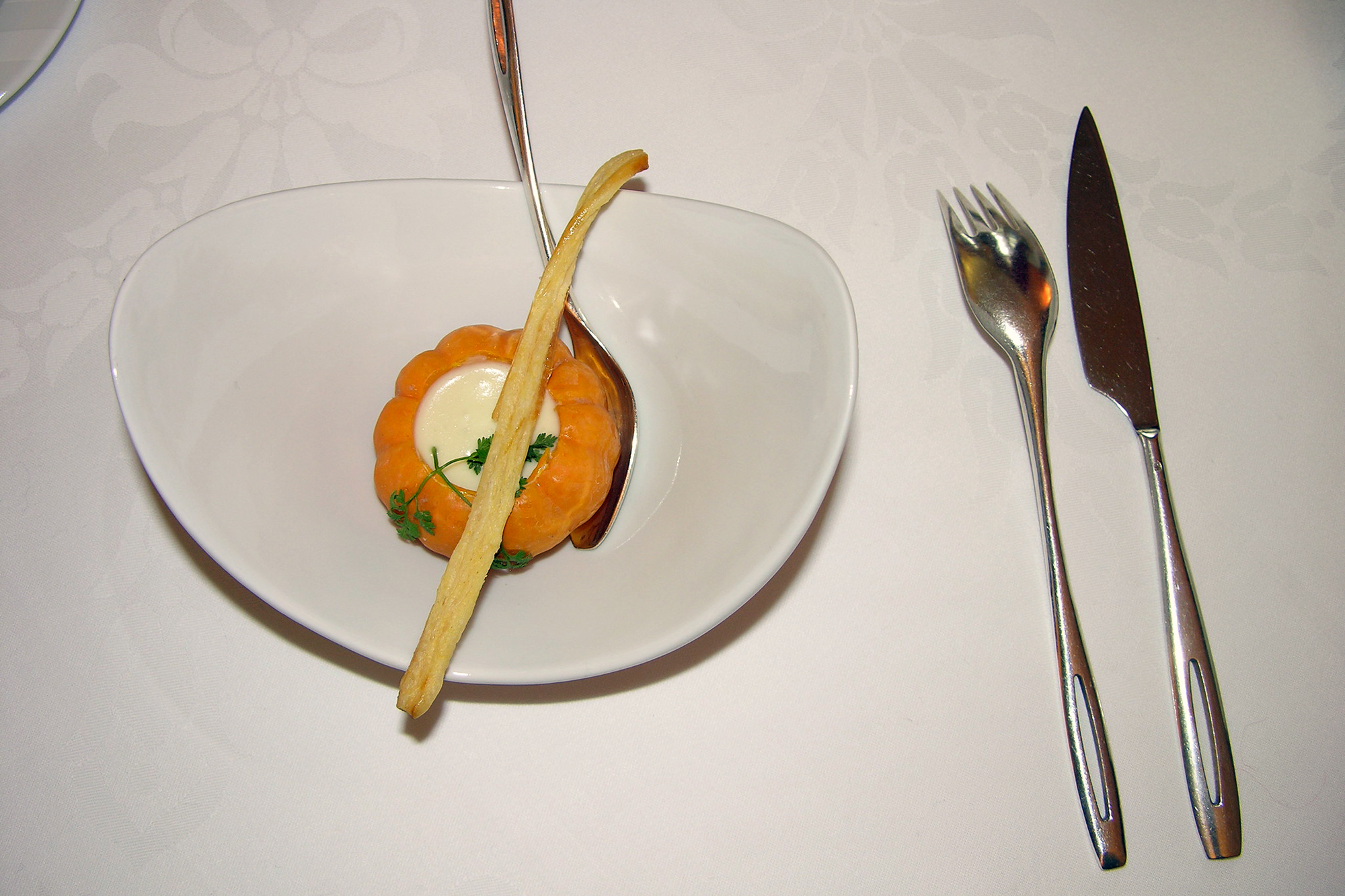 As The viewerFor the ‘Low Life’ columnist, newspapers should have a ‘low restaurant’ reviewer, to rate those dives that offer good value for money – or just a cheap way to get to the hospital. But hey, I also like hospitable food. At the Royal Brompton I finished every bit of my plate (I wasn’t there for gastric issues).

On airplanes, I remain puzzled when fellow passengers leave so many of their little foil-wrapped treats uneaten. Handing my tray to the stewardess, the chicken curry in the microwave and the polished rice on the plate, I ask them to convey my compliments to the chef. (I also secretly yearn to be congratulated for finishing my entire meal down to the last crumb. That’s never to come.)

While watching old black and white movies, I often stop a scene in a restaurant, scanning the prices chalked on the wall. I am fascinated by the sequence in brief encounter (1948) when Celia Johnson met Trevor Howard at the Kardomah Café (a chain of teahouses popular until the 1960s). A small chamber trio even provides music, with a comically serious cellist – a matter of bonding joy for would-be lovers – and lunch seems to come at two shillings (about 25 cents) each, plus a sixpence tip. Pennies went a long way in those days – although apparently people never had enough.

Being a cheap date can cause some consternation when I’m the one hosting. There have been occasions when I have confused my own interest in cheap food with others’ lack of high tolerance for the low bar. So when I was dating my future wife in New York and took her to my favorite Italian restaurant on Bleecker Street – a place with tablecloths and waiters in jackets! – she was not impressed. It was the fanciest place I’ve been to, even though the most expensive thing on the menu (spaghetti mare e monte) was only $15. We got married anyway, and now she chooses restaurants.

So it’s when I’m alone that I sneak into these little cafes open all day in London. Still, I have to admit that I graduated from All Day Breakfast in a can from Hunger Break. When I discovered this technical marvel – the way they made the egg is hard to explain without involving a physicist – I was completely over it. With its tab lid, it was a bit like unclogging a hand grenade. (Their other canned wonders included Mixed Grill and the Big BBQ.) But when you get married, it’s time to put the childish things away, and that meant packing in my interest in quick cooking and food portability. Even a microwave is banned in our home, which (quickly) took away a number of potential fast food delicacies.

I am therefore at the service of two masters: the top and the bottom, the Michelin star and the dead planet. But given the choice, to be honest? I would opt for this menu at 10 euros in my Chinese restaurant. Even in Paris.

JB Miller is an American writer living in England, and is the author of My life in action Painting and The Satanic Nurses and Other Literary Parodies.