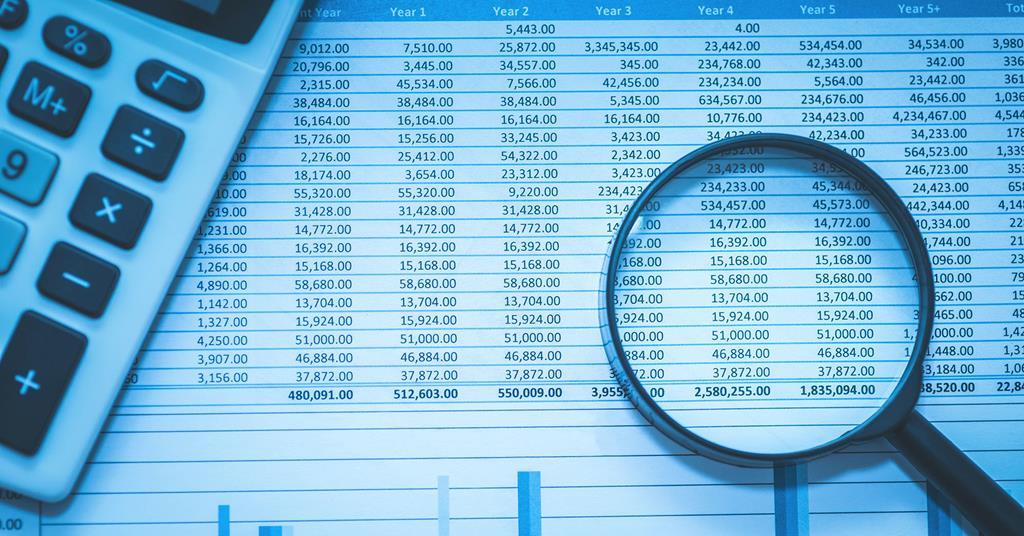 Seven senior Synchronoss executives, including the former chief financial officer, comptroller and general counsel, have been charged in connection with the alleged misconduct, the SEC said in a press release.

According to the SEC order, from at least 2013 through 2017, Synchronoss engaged in “misaccounting,” with some instances attributed to the actions of its senior executives. As a result, the company filed “financial statements with material misstatements in its annual, quarterly and current reports” during the relevant period.

“The impact of the incorrect accounting was significant and, in many cases, allowed the company to meet its profit targets,” the SEC said.

The agency filed a lawsuit in the U.S. District Court for the Southern District of New York against former Synchronoss chief financial officer Karen Rosenberger and former comptroller Joanna Lanni. Rosenberger is accused of aiding and abetting the public filing of materially false financial statements and committing fraud regarding three transactions, while Lanni is accused of aiding and abetting the company’s ‘misrecognition of income’ and circumventing accounting controls in connection with a transaction by providing the auditor with a materially misleading note.

Rosenberger allegedly tried to cover up his misconduct by lying to an auditor, falsifying the company’s books and failing to implement or maintain the company’s accounting control system, according to the complaint.

In May 2017, Synchronoss announced that it would not be able to file its Form 10-Q on time. In the following months, its audit committee announced the financial statements for fiscal years 2014 to 2016 and the respective quarterly periods could not be relied upon.

The company in 2018 announced a restatement for the 2015-16 fiscal year and restated certain financial data for the 2013-14 fiscal year totaling about $190 million in cumulative revenue for the four-year period, according to the SEC.

The restatement primarily related to three categories of transactions, for which Synchronoss had incorrectly recognized revenue, the SEC said:

Without admitting or denying the SEC’s findings, Synchronoss agreed to cease and desist from violating securities laws and to pay a civil penalty of $12.5 million.

Ronald Prague, the company’s former general counsel and general counsel, has settled charges stemming from his involvement in deceptive auditors regarding two transactions and was ordered to pay a civil penalty of $25,000 and be suspended from appearing and practicing before the SEC as an attorney for 18 years. month.

The company’s founder and former chief executive, Stephen Waldis, has agreed to repay more than $1.3 million in profits and share sale bonuses without being charged and to return the company’s previously awarded shares in accordance with the Sarbanes-Oxley Act.

The action comes eight months after the Public Company Accounting Oversight Board sanctioned two EY auditors for “failing to perform adequate procedures and obtain sufficient evidence regarding certain material unusual transactions” as part of the Synchronoss audit by the firm Big Four.

Accounting gaps: Synchronoss has admitted “widespread material weaknesses” in its internal control over financial reporting for the restatement period, in accordance with the SEC order, including:

Synchronous response: In a statement, the company acknowledged the settlement with the SEC and noted that the $12.5 million fine would be paid “in equal quarterly installments over two years.”

“We are pleased to have reached this settlement with the SEC regarding this legacy matter and look forward to continuing to focus on the company’s strategic growth initiatives,” said Jeff Miller, President and Chief Executive Officer of Synchronoss. “This matter relates to historic transactions that the company reformulated nearly four years ago, and Synchronoss believes reaching this resolution now is the right outcome for our shareholders, customers and key stakeholders.”