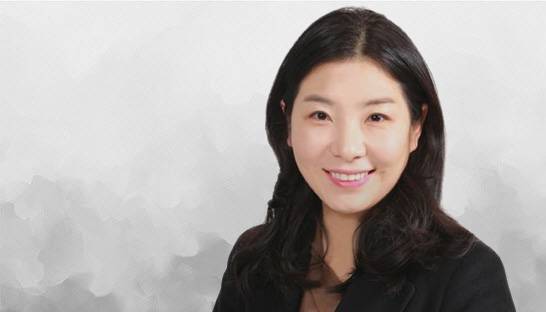 The International Federation of Accountants has appointed PwC Korea’s Choi Dhal to its new international panel on accountancy education.

Following a call for nominations in March, the International Federation of Accountants (IFAC) appointed Choi Dhal – current head of the education department at PwC Korea (Samil PwC, the largest of the Big Four) – to its international panel on accountancy education, which, in response to “the challenges of a rapidly changing environment,” replaced the former International Accounting Education Standards Board (IAESB) early last month.

â€œThe global imperatives of business, technology and education place new demands on the profession, and we must anticipate and prepare for the future,â€ said IAESB Vice President Anne-Marie Vitale, during the initial announcement of the reform. â€œWe will work with key stakeholders to develop a model that considers, addresses and advances the needs of current and future accountants and acts in the public interest to advance a strong and relevant accounting profession. “

Then IAESB President Chris Austin added; â€œWhile the IAESB has made good progress in improving the quality and relevance of IES and supporting material, a different model that combines standards development, capacity support, better exploitation of the The work of professional accountancy organizations and the control of compliance will have a greater impact on the quality of accountancy training and therefore on the profession. It will be in everyone’s interest.

Choi will join twenty-one other key executives and leaders from the global accounting space on the New Panel (IPAE) starting next month, including seven from the Asia-Pacific region and the sole representative from ASEAN; long-time educator and member of the Institute of Chartered Accountants of Singapore (ISCA) Chan Yoke Kai. According to a Korea Times article, Choi was recognized for her “excellent understanding and knowledge of a wide range of accounting practices.”

The Korea Times, citing IFAC member Korea Institute of Chartered Accountants (KICPA, which represents some 17,000 CPAs in the country), said Choi will serve a four-year term with eligibility for renewal. mandate, while further noting that she is the first of more than 4,000 Korean CPA women to become a member of the international body. “It is an honor for the Korean accounting circle,” said a KICPA official.

Choi will, however, follow in the footsteps of other PwC Korea colleagues who have served on the IAESB, including former long-term insurance partner Yeong Kyun Ahn and his fellow PwC insurance partner Seon Yeong Oh, who was technical advisor to Yeong Kyun Ahn. According to KICPA data, PwC Korea had more than 2,000 registered accountants at the end of last year, more than double or nearly double that of Deloitte and EY and well ahead of KPMG.