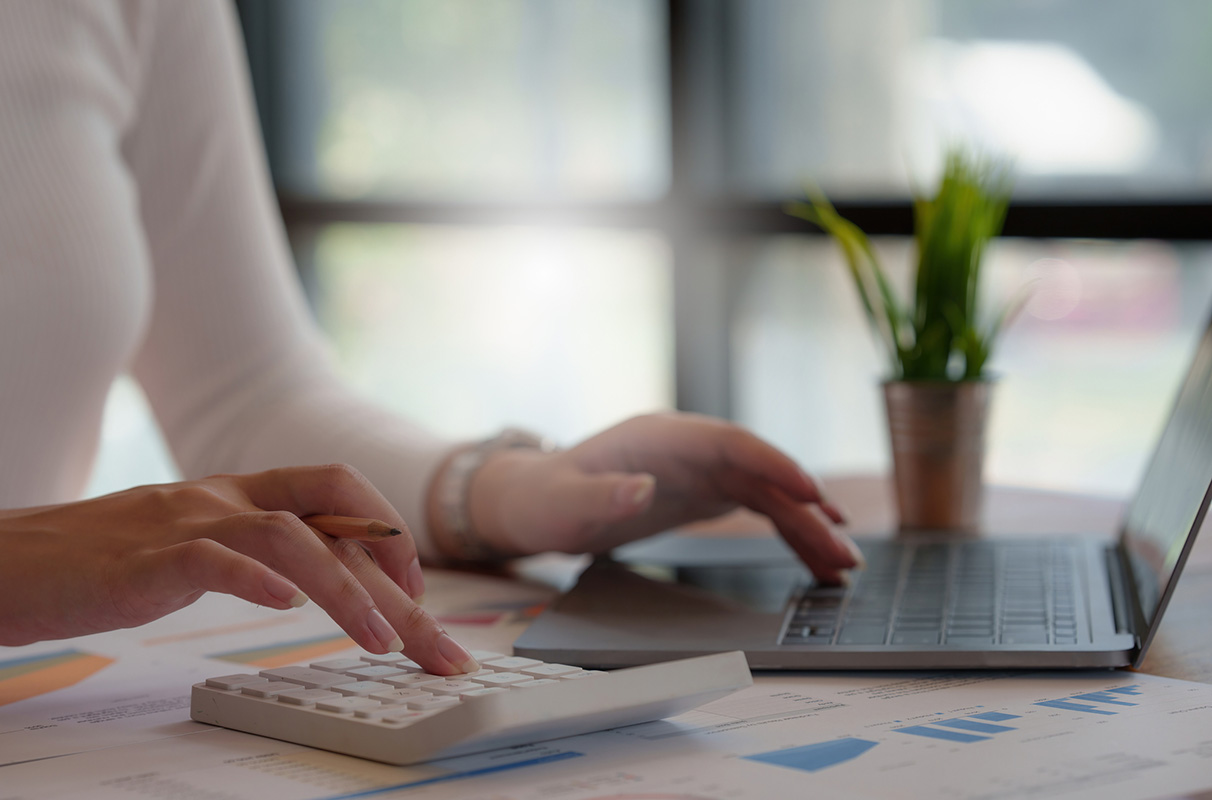 PULLMAN, Wash. — Often, instead of becoming partners, women in accounting firms seem to be sidelined in less prestigious and less powerful leadership positions, a study finds.

Looking at public audits from the seven largest firms, including Deloitte and KPMG, researchers found that directors signing audit reports for nonprofit entities were twice as likely to be women as men, despite the fact that there were fewer female directors.

The analysis of this data, which is accessible because the clients of the audit are public institutions such as nonprofits or universities, provides a window into advocacy practices, said Kathleen Harris, assistant professor in Accounting from Carson College of Business at Washington State University.

“Women and men are hired at these accounting firms in a very equal proportion, but at the partner level, it’s disproportionate,” said Harris, the corresponding author of the study published in the Journal. of Accounting and Public Policy. “If we want fairness in accounting, then men and women need to be at the table to make decisions.”

Partners and trustees can both conduct audits of nonprofit entities, but there are significant differences between the two groups. The partners are the main managers of their company. They buy into the business, hold the voting rights, and help strategically plan how the business moves forward. It’s a high-risk, high-reward position, Harris said. The directors, although highly qualified and paid, are non-voting employees.

Both levels of leadership lack gender equity, with women making up 32% of directors but only 18% of associates, according to self-reports by large companies in 2016. This “vertical segregation,” where men are clustered at higher than women, was also noted in earlier research in 2011 with the managerial level dubbed a “pink-collar ghetto”.

The current study shows that the division persists. Harris and her co-authors, Elizabeth Almer of Portland State University and Julia Higgs and Joe Rakestraw of Florida Atlantic University, analyzed more than 1,500 audit engagements using 2017 data from the Federal Audit Clearinghouse for the seven most large accounting firms. They found that among audit signatories, directors were more often women and partners more often men.

Additionally, audit clients paid more for female partners who signed audits compared to female directors or even male partners and directors. This study couldn’t determine exactly why this was the case, but Harris said it’s possible some audit clients with diversity-increasing goals specifically ask female partners to lead their audits. , which increases the demand for a limited supply.

It is also difficult to determine the reasons for the persistent problems of gender equity in accountable leadership. Harris said it could involve unconscious bias, the lack of opportunities for women to develop necessary skills, or women themselves choosing not to take on leadership roles that require long hours away from their families.

“The first point of change is awareness,” Harris said. “Once you’ve identified a problem, the next step is to discuss opportunities for building equity in the business.”

For example, Harris suggested that companies address work-life balance for men and women rather than assuming it’s just an issue for one gender, which could help standardize. the rules of the game. Advocacy and sponsorship are also key to helping women and other underrepresented employees rise to top leadership positions, and once they grow in number, this can help improve diversity as a whole.

“You can’t really hire diversity. You have to create an environment that attracts diversity,” Harris said. “For anyone getting into accounting, if they can consider themselves successful because they can see a partner who looks like them, then it’s more interesting for them to get into that field.”