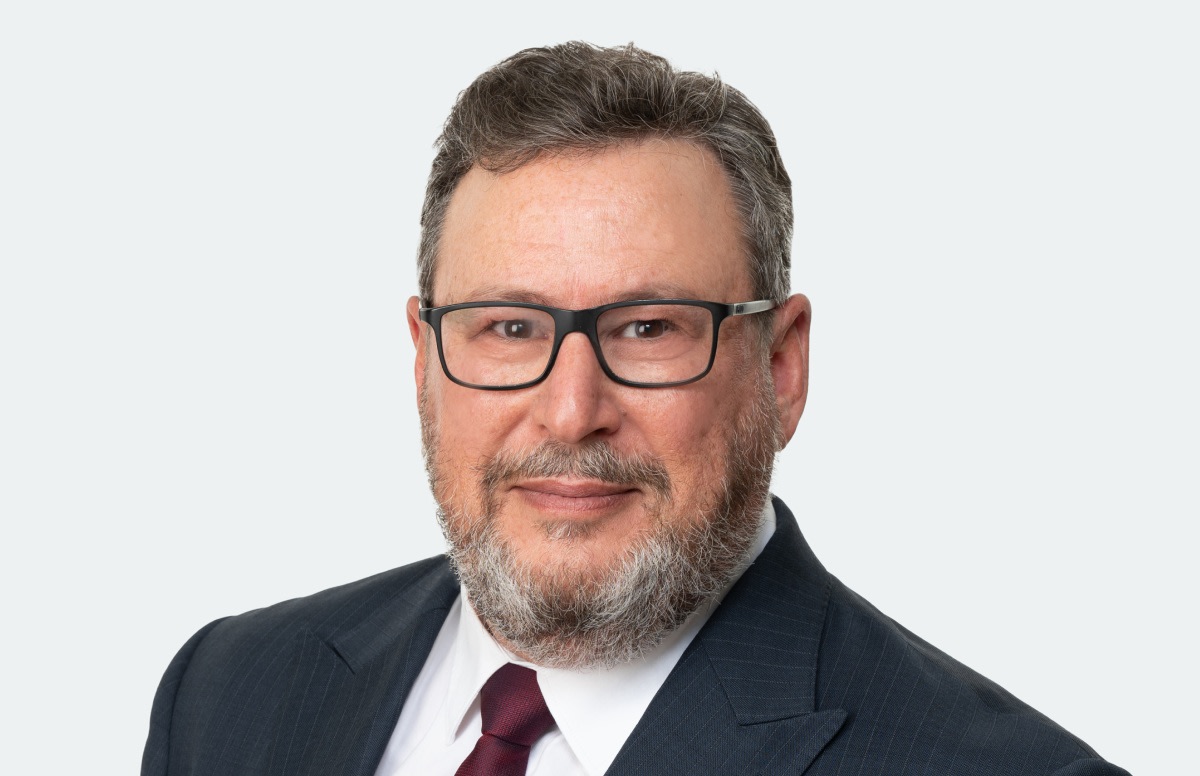 Record unemployment and increased demand for skilled workers mean it’s vital to make accounting ‘sexy’ again, said a Nexia partner, ‘if it ever was! »

Paul Clements said skills shortages were a more common topic among his clients than inflation or interest rates.

“Across all types of businesses, this is the one thing that’s a key point of frustration and a major hurdle for businesses that are able to deliver services and products,” he said.

The lack of accounting and financial planning graduates was one of the two main factors that needed to be addressed.

“I know there is a lot of demand for good quality graduates and so it is important to focus on where the future is and where the gaps are going going forward and that we plan ahead with our educational resources,” said Clements.

“Trying to make financial planning and accounting sexy again would be nice, if it ever was!”

He said raising pay rates was an obvious method to attract more applicants, but companies should try alternatives.

“I was working today on an employee share ownership plan for a client that is all about motivating their team and retaining their top players, their management team,” Mr. Clements said.

“I think good companies will adapt to the environment as needed and if it’s something that suits them, they’ll look at it.

“I would say there are probably more businesses open there now than before COVID.”

He said outsourcing was increasingly being discussed as a possible solution and companies were looking elsewhere to get the job done.

Staff had grown accustomed to hybrid working during the pandemic and flexibility was now a key consideration for both employees and businesses.

“As offices or leases are about to be renewed, companies are potentially reducing space but trying to create environments for their teams that are attractive for team members to want to come together.said Mr. Clements.

“Employers in a tight job market are struggling to get people to come to work, so bringing people in and mentoring younger team members in particular is more difficult than before COVID.

“So we’re in this situation where you have to bring people in, maybe you can’t find experienced people, so you can go to graduates or people with less experience, but then you have the challenge of mentor and integrate them into an environment where your more experienced employees would prefer to work from home.

Mr Clements said that as the Reserve Bank tried to reduce inflation by raising rates, this could help ease the labor shortage.

“It is clear that the Fed and the Reserve here, as well as in Europe, their number one priority is to bring inflation down. It seems pretty clear that they will do so at the expense of employment levels and economic growth,” he said.

“If the result of their pressure to keep inflation under control at around 2-3% is a slowdown in economic conditions, a demand supplied both for labor and for goods and services, then you expect the unemployment position to increase as that takes place.

“So it will be a solution to the labor shortage.”

While interest rate hikes hit sectors such as construction immediately, their true impact on households and businesses would not be felt until a little later.

“There is obviously going to be a lag effect as household and business reserves dry up and economic conditions slow down.said Mr. Clements.

Mr Clements expected the RBA to rise another 50 basis points at its meeting tomorrow (September 6) as it tries to make up for lost time.

“I think the market generally expects it – stock markets have certainly priced it into stock pricing,” he said.