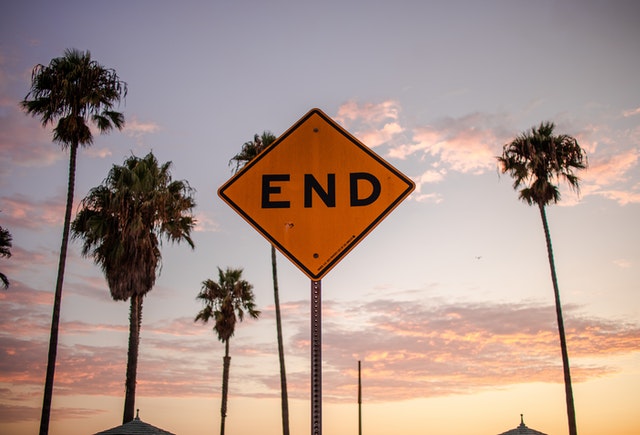 Is accounting an outdated major?

Is accounting an obsolete specialty? That’s the question posed by John “Jack” Castonguay, PhD, CPA, in the August/September 2021 issue. CPA Journal. He writes:

Accounting – at least as an independent field of study – is becoming obsolete in today’s technology-driven and analytics-driven world. Its value lies in its interdisciplinary applicability and its position as a core program in business. In recognition of this reality – and to maintain a pool of open candidates for CPA licensure, increase the number of engaged accounting students, and maintain the profession’s relevance for the next generation – this author believes that colleges and universities should eliminate the accounting department as a stand-alone department and reorganize accounting under the finance and information systems departments.

It has long been established – and we here at Going Concern have almost 13 years of evidence scattered throughout our archives to prove it – that the accountancy profession has a recruitment problem. Ten years ago, the profession’s efforts were aimed at increasing diversity, but today it’s all about bringing people in.

The most recent AICPA Tendencies report [PDF] – published in 2019 – tells us that accounting enrollments are down overall, although there seems to be some positive movement on the diversity side:

The projected total number of accounting enrollments is down 4% from 2016 highs, but remains among the highest on record. Master’s enrollment was down 6% from 2016. Racial/ethnic diversity increased in the 2017-2018 academic year. Universities reported increases in Hispanic or Latino enrollment of 3 and 8 percentage points at the bachelor’s and master’s levels, respectively. Seventy-two percent of bachelor’s in accounting programs and 65% of master’s in accounting programs expect to have the same number of enrollments or more in 2019.

We look forward to the latest AICPA Tendencies report, which is published every two years and should therefore appear any day now. Until then, we can only guess what the next batch of numbers will look like and twist the data we have by hand.

Bureau of Labor Statistics forecasts the employment of accountants and auditors will increase by 13.1% from 2012 to 2022; current BLS data predicts 7% growth for this segment from 2020 to 2030, about as fast as the average for all occupations.

About 135,000 positions for chartered accountants and auditors are planned each year, on average, over the decade. Many of these openings are expected to result from the need to replace workers who change occupations or leave the labor market, for example to retire.

Let’s talk about pensions while we’re at it. A few years ago, the AICPA estimated that a whopping 75% of its members (read: CPA) would be eligible to retire in 2020. When you combine that figure with a dwindling interest in accounting as a major, of more and more accounting graduates are forgoing the CPA exam, a shortage of accounting professors, and pressures from a traditionally reactionary profession to take proactive steps to adapt to new technologies, well, that hasn’t not look pretty.

The CPA Evolution project aims to solve this last problem, and the AICPA and NASBA recently released a revised CPA Evolution Model Curriculum on which university accounting programs box build their programs but are in no way obliged to do so. I hear grunts from deep within the bowels of academia that some professors are less than thrilled with this project but no one is ready to record so if you are an accounting professor with an opinion on CPA Evolution good or bad and willing to put your name on it, please reach out.

The problem with this approach, writes Castonguay, is that the new curriculum does not address the “jack of all trades” problem; early-career accountants, in particular, are expected to know a bit of a lot, basically.

Even though the CPA Evolution project aligns credentials with practice, it also emphasizes that the value of the license does not lie in the accounting curriculum that has been around for decades; the new value is technology, analytics, systems and tax research. But I believe that the curriculum realignment envisioned by the CPA Evolution project will only lead to an even faster decline in enrollment if accounting remains siled as a stand-alone major.

As the profession specializes, the accounting curriculum expands to include more information, more courses, more skills, and more tracks, but students are less skilled in all of them. It is a cycle that cannot be corrected by repackaging existing courses. It can only be solved by eliminating the accounting major and unleashing the interdisciplinary value and specialization of accounting within finance, information systems, or other departments.

[T]The accounting department itself should be abolished and reorganized mainly under the finance and information systems departments. In the author’s opinion, this approach will unlock the value of the rapidly changing accounting roles that accounting firms and future employers are seeking from graduate students.

So what do we think? Is accounting a dead major? Is the solution to the profession’s pipeline problem as simple as parasitically clinging to other business majors in hopes of nabbing a few future CPAs with the captivating flicker of the fundamentals of accounting ?

I will say this: the next few years are going to be very, very interesting.

picture by Ana Arantes of Pexels