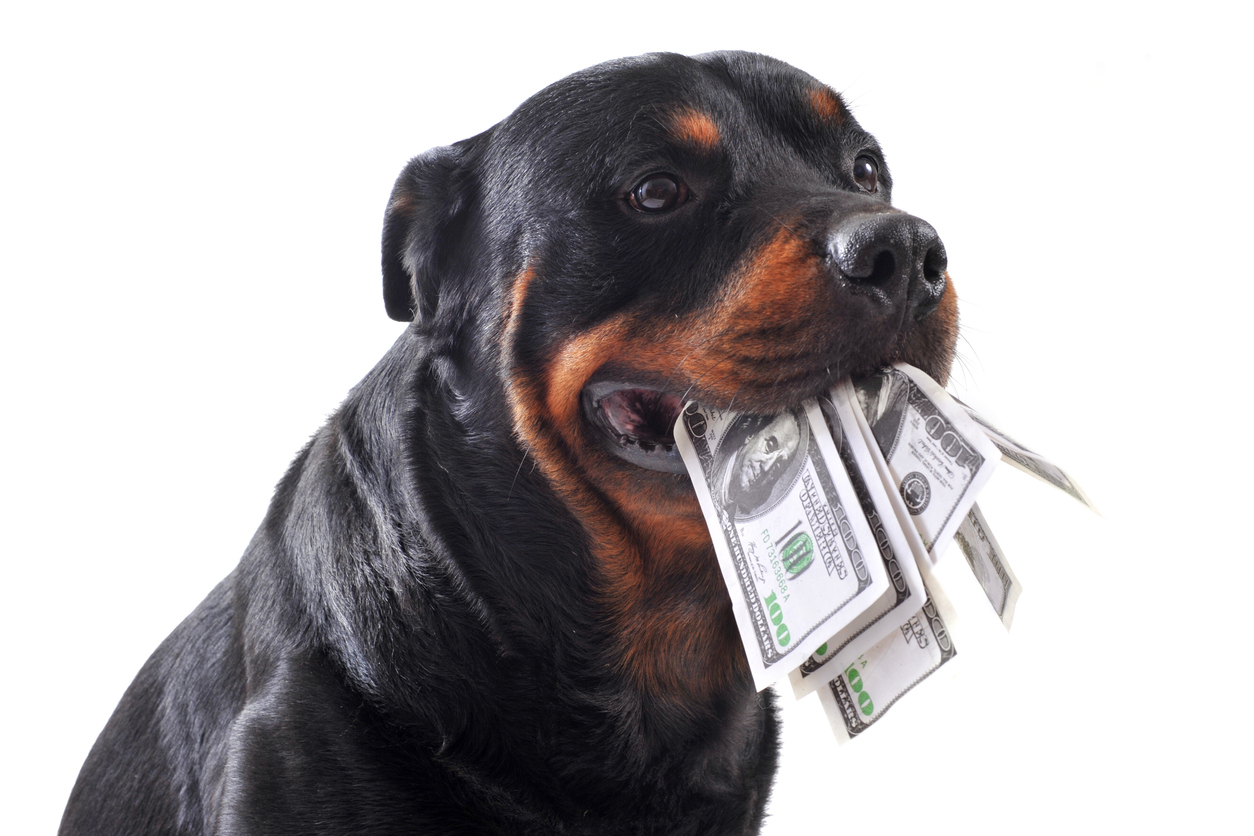 By Travis G. SchultzSeptember 23, 2022No Comments

The disruptive future we were promised

A new survey from Deloitte and IMA indicates that the majority are unprepared for the future of accounting and finance [PR Newswire] A new multinational survey from Deloitte’s Center for Controllership and the Institute of Management Accountants (IMA) reveals that although 76% of the more than 1,300 finance and accounting professionals surveyed, including analysts, managers, of controllers and CFOs say their organization’s control functions have embarked on transformation journeys, almost all (95%) say they have more work to do or are not progressing fast enough. Another 65% admit that their organization’s comptrollership function is unprepared or only partially prepared to meet future demands. The survey report, titled “Step into the Future of Control: From Accounting to Insight,” also details the transformative effect the global COVID-19 pandemic has had on the finance and accounting function and how professionals finance and accounting professionals can use this momentum to drive innovation within control and bring more value to their organizations.

The ethics of AI, a growing concern [Accounting Today — subscription] The increased use of artificial intelligence in accounting software has led to growing concerns about the ethical challenges this technology creates for professionals, their clients, and the public at large. Recent years have seen a growing number of accounting solutions touting their use of AI for a wide range of applications, from tax planning and audits to payroll and expenses to ERP and CAS. The accounting profession spent $1.5 billion on such software in 2021 and is expected to spend $53 billion by 2030, according to a report by Acumen Research and Consulting.

Regulation is Coming to Crypto: What It Means for Tax and Accounting Professionals [Thomson Reuters] Cryptocurrency has expanded beyond its initial nascent stage to become a ubiquitous asset class that exists throughout today’s financial ecosystem. We may not realize it, but institutions are embracing cryptocurrencies and digital assets at an all-time high; and trading, buying, and holding crypto is now just as easy as any other asset, like stocks or bonds — maybe even easier. And maybe a little too easy.

Deloitte to grow its UK consulting business by 40% by 2027 [Deloitte] The UK workforce will grow to around 11,000 by 2027 and build on the around 1,200 new jobs created across the country in FY22, £220m ($239m U.S.) to invest in Deloitte’s expertise in digital transformation, technology and consulting over the next five years

Former EY director to pay $24,000 for insider trading [Compliance Week] A former director of business development at Ernst & Young has agreed to pay $23,900 to settle charges imposed by the Securities and Exchange Commission (SEC) for which he engaged in insider trading.

FC Barcelona replaced EY with Grant Thornton after warnings [Consultancy.eu] spanish soccer [soccer for us Yanks] The FC Barcelona giant has announced a solid profit for its last financial year, months after appointing Grant Thornton as its new auditor. The firm took over from EY, shortly after the Big Four auditor warned of “a hole” in the football club’s finances worth hundreds of millions of euros.

PwC Middle East sets a new record by welcoming +500 new graduates, 54% of whom are women [Zawya] PwC Middle East welcomed 412 graduates this summer, setting a record 529 new graduates throughout 2022 and reinforcing PwC’s commitment to investing in talent in the region. Newly hired graduates work across all service lines of PwC Middle East. Their comprehensive training will allow them to join the firm’s community of solvers, where they will have the opportunity to immerse themselves in different sectors including ESG, digital transformation and financial services.

A Busy Month for Deloitte: Consulting Giant Announces Major Initiatives for B Schools [Poets & Quants] One of the world’s largest consulting firms is also one of the largest employers of business school graduates. So it’s news when Deloitte announces a new partnership with a top B-school – even more so when it announces more than half a dozen. Deloitte this month unveiled the names of six universities and colleges that will participate in the second year of its Future of Work Institute; the schools are Boston University, Florida State University, Howard University, University of Nebraska-Lincoln, University of Southern California, and Dallas College.

Netflix Chief Accounting Officer Ken Barker Steps Down After 3 Months; CFO Spencer Newman to assume role while replacement search [Deadline] Ken Barker, Netflix’s chief accountant, resigned from the company just three months after joining. In a filing with the SEC, the company said Barker tendered his resignation Thursday. The filing described it as a “personal decision” and stressed that it was “not the result of a disagreement with the company on any matter relating to the company’s finances, operations, policies or practices. ‘company”. Barker joined Netflix last June after a 19-year career at Electronic Arts. Prior to EA, Barker worked at Sun Microsystems and Deloitte & Touche.

CFOs continue their battle for talent retention [CFO Dive] CFOs looking to attract and retain the right kind of talent amid inflationary pressures, rising interest rates and other economic stresses need to “double down on recognition and meaningful work to employees,” said Jessica Bier, managing director of Deloitte Consulting, in an interview. In order to attract and retain viable talent to keep the business afloat, 71% of CFOs said a flexible work environment was their approach, 63% said clarity around career development and growth opportunities and 62% highlighted increased salaries, by the second wave of data in the Q3 CFO Signals report.

Revolution Beauty auditor raises ‘serious concerns’ about accounts [Financial Times] Revolution Beauty, the online retailer that floated in London last year, cut its forecast and revealed that its auditors refused to sign its accounts. The company said on Friday that BDO had informed it of “a number of serious concerns” regarding its accounts for the year to February 2022. Among the issues highlighted by the auditor was the “ability of the company to provide sufficient and accurate audit evidence” in several areas. and “the validity of certain business arrangements entered into by the company”.

OSC contacts audit firms for information on internal policies and procedures [Ontario Securities Commission] Meanwhile, in Canada: The Ontario Securities Commission (OSC) today announced that it will conduct targeted investigations of certain public accounting firms that audit Ontario reporting issuers. As a result of ethical breaches identified by regulators in Canada and other jurisdictions, the OSC will be requesting specific information about audit firms’ internal policies and procedures. The scope of this review does not currently include individual audits of reporting issuers’ financial statements previously filed with the OSC. Among other things, the OSC will seek information about the firm’s policies relating to compliance with relevant ethical requirements and the operation of internal whistleblower programs. The OSC will also request details of the firm’s procedures with respect to the dating of audit work performed and the implementation of internal training courses.

What small businesses need to know about succession and mergers and acquisitions [Journal of Accountancy podcast] Hear Terrence Putney, CPA, managing director of Whitman Transition Advisors and a leading advisor on accounting firm mergers, discuss succession and related M&A trends with Small Firm Philosophy host Jeff Drew, a PCPS manager. Over his 44-year career, Putney has been involved in hundreds of accounting firm M&A deals and has also co-authored more than 20 articles on succession-related issues for JofA.

Investors demand overhaul of ‘outdated’ US accounting rules [Financial Times] “Investors have increasingly expressed concern that accounting standardization has not kept pace with evolving sources of value and risk, leaving investors without the information they need to value modern businesses” , wrote the Investor Advisory Committee of the United States Securities and Exchange Commission in a resolution adopted on Wednesday.