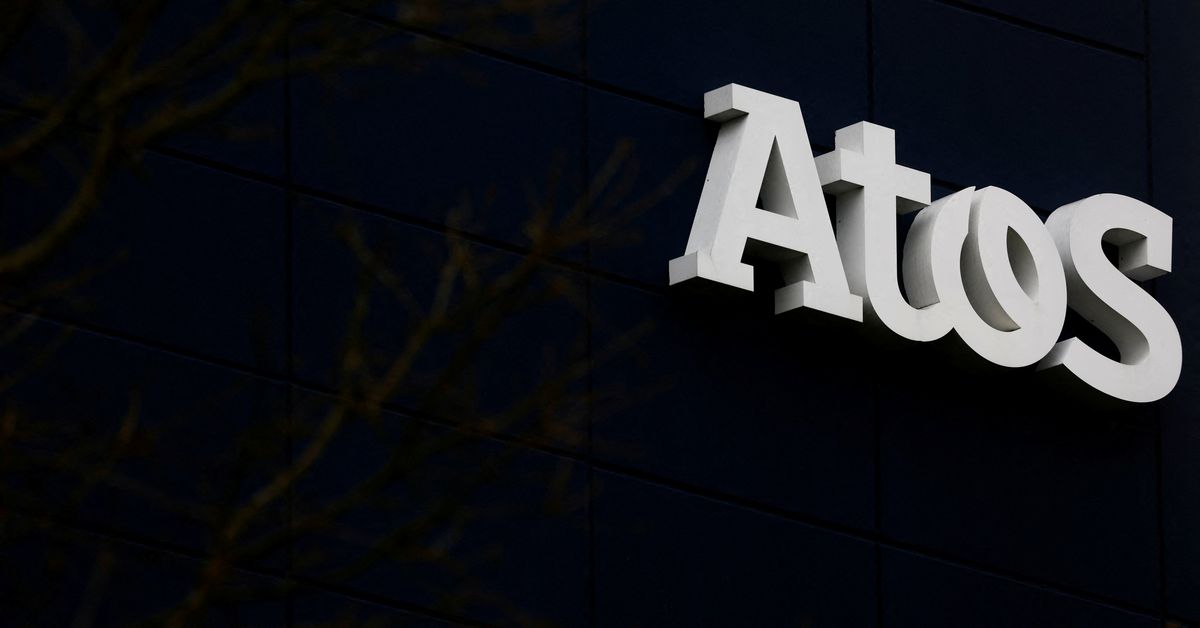 French Atos transfers its Russian services to India and Turkey

The Atos logo is seen on a corporate building in Nantes, France, March 11, 2022. REUTERS/Stephane Mahe

April 27 (Reuters) – Atos (ATOS.PA) is transferring services currently provided from Russia to other countries, including India and Turkey, the French IT consultancy group said on Wednesday in light of the conflict in Ukraine.

The possibility of leaving Russia required significant planning in terms of implications for business operations and employees based there, the company said in a statement.

Atos shares lost half of their market value last year and dropped from the French CAC 40 index (.FCHI) after some accounting errors and a failed attempt to acquire a US group precipitated a loss of confidence investors. Read more

Rodolphe Belmer, who took over the reins from former CEO Elie Girard in January, vowed to start over with a clean slate after the Paris-based company said it had taken total write-downs of around 2.4 billion euros ($2.56 billion) in the second half of 2021. learn more

Atos consolidated revenue increased 2.1% as reported to 2.75 billion euros in the first quarter, leading the company to confirm its full year guidance.

“These are encouraging signs that the group is beginning to reap the benefits of the aggressive turnaround plan that has been underway since the start of the year,” Belmer said.

Although Atos expects the first half of the year to be affected by the continued decline in mainstream IT services, combined with staff cost inflation and supply chain strains, the company expects an increase in operating margin and revenue growth at constant exchange rates turning positive in the second half. .

Belmer also reported that the group exceeded its large-scale hiring target, with 8,234 gross new hires in the quarter, mostly in its digital and big data and security businesses.