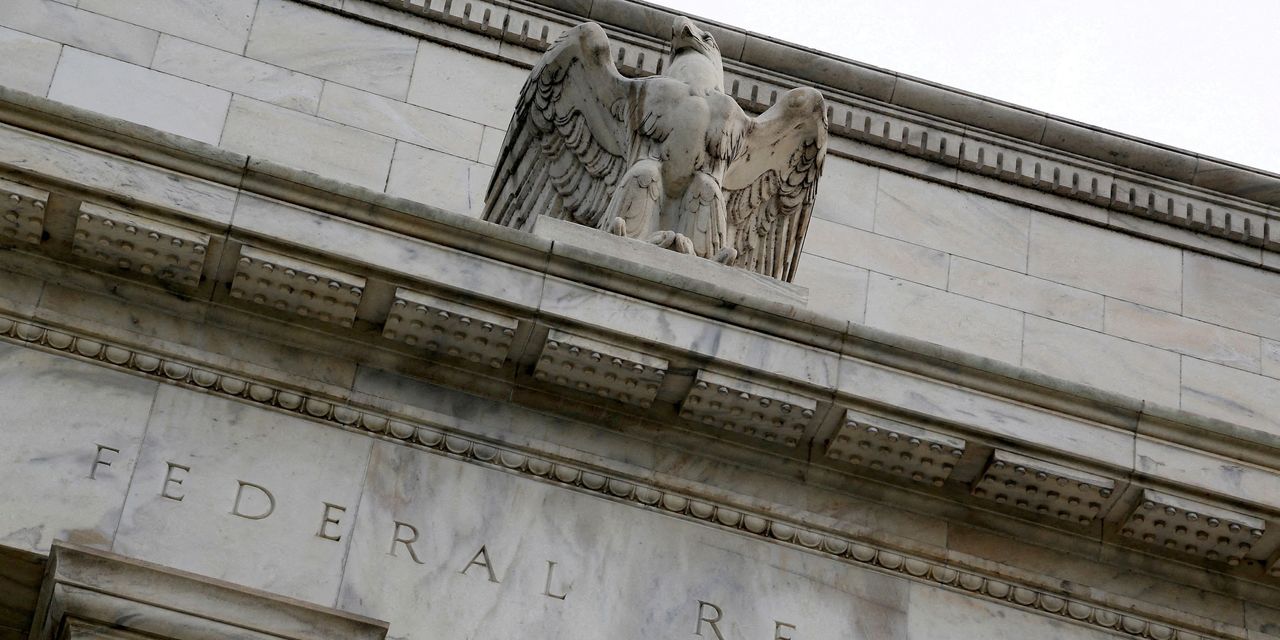 The Financial Accounting Standards Board has allowed companies to continue to ignore certain rules about modifying loan contracts and accounting for interest rate risk hedges when they diverge from the London Interbank Offered Rate.

Libor and other benchmarks underpin billions of dollars of financial contracts, including corporate loans, mortgages and interest rate derivatives. Most U.S. businesses have chosen the Secured Overnight Funding Rate, or SOFR, to replace Libor, which is being phased out after bankers allegedly rigged the rate. The Libor is due to expire on June 30, 2023.

The FASB initially granted relief to companies in March 2020, with the aim of helping them manage the large volumes of financial contracts they had to update or renegotiate as part of their preparations to abandon Libor. On Wednesday, he voted to extend the relief, which is optional, until Dec. 31, 2024, after Libor ends. This covers the period during which banks can continue to reference existing US dollar Libor.

The relief relaxes some hedge accounting rules and reduces the effort needed to determine whether changes to a Libor-linked loan require businesses to record that loan as a new loan or as a continuation of an existing loan. Before the relief, companies that projected a change of at least 10% in their cash flow following a loan modification had to register a new loan and recognize a gain or a loss. Under the relief, companies that only change the benchmark rate, as opposed to a more substantial change such as lengthening the term of the loan, do not have to register a new loan.

Last year, US officials backed a decision by the UK’s Financial Conduct Authority allowing banks to continue using US dollar Libor, alongside Libor in other currencies, for existing debt for Another 18 months, until June 2023. US banks stopped issuing new financial contracts using Libor at the end of last year.

The FASB would consider providing another extension to companies if regulators further delay the end of Libor, board member Christine Botosan said on Wednesday. “But I think we’re in pretty good shape with the timeframe we’ve decided on,” she said. The FASB plans to officially release the relief extension by the end of the year, a spokeswoman said.

Average daily trading volumes of SOFR-based derivatives have exceeded those linked to Libor every month since June. In September, $3.99 trillion worldwide in SOFR-linked futures and options changed hands every day, compared to $207 billion in the same month a year ago, according to exchange trader CME Group. Inc.

About $1.94 trillion in Libor-based derivatives were traded per day in September, up from $2.94 trillion a year earlier.

Companies are considering which version of SOFR to switch to from Libor. Term SOFR, unlike the equally popular overnight version of SOFR, particularly benefits companies that borrow or lend over periods of one, three or six months, and helps to project their interest charges.

The Federal Reserve and other regulators have said they prefer banks and their borrowers to replace Libor with a version of SOFR because of its stability, as opposed to credit-sensitive alternatives such as the Bloomberg Short Term Bank Yield. Index, known as BSBY. Regulators highlighted market volatility during the Covid-19 pandemic, during which SOFR supported a large number of financial arrangements.

On Wednesday, the board also removed from its normalization agenda plans for broader changes to hedge accounting as part of the Libor phase-out, particularly involving corporate hedging of interest rate risk. interest in the United States, claiming that the project is not a priority over other issues.