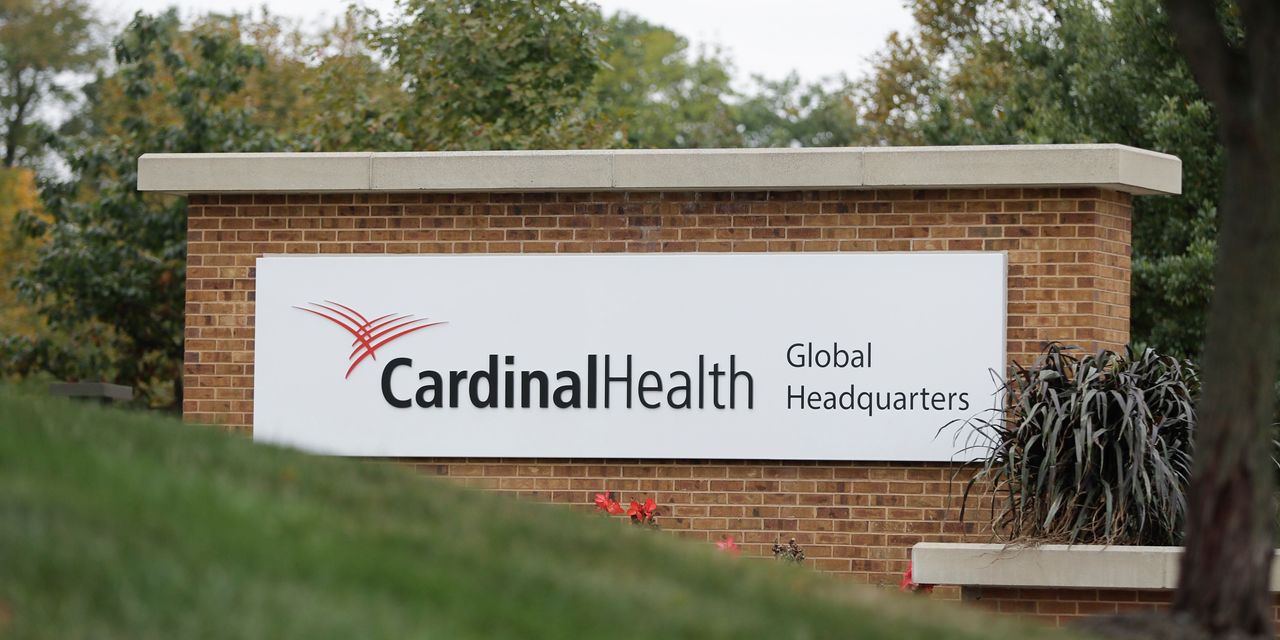 The Financial Accounting Standards Board has dropped plans to consider new rules on how companies account for and disclose goodwill, a blow to companies and investors seeking to improve the current model.

The US accounting standard setter said on Wednesday it would remove the project from its technical program, but may come back to it at some point.

In 2018, the FASB added the project to the agenda with its rule-making priorities, which often lead to new rules that U.S. companies must follow.

Businesses report goodwill when they buy a business for more than the value of its net assets. Under current US rules, an acquiring company must annually assess the fair value of its reporting units and, if that figure is less than the amount on the books, write down the value of goodwill. Many companies view the current model as costly and subjective, while investors want even greater disclosure of their goodwill.

The seven-member Board of Directors based its decision on stakeholder feedback it received on various accounting models it considered during the four-year project as well as its consultation on the agenda last year, a FASB spokeswoman said.

last year saw a pretax charge of $1.3 billion — the largest writedown by a single U.S. company that year — as rising raw material and transportation costs weighed on profits. Companies also began accumulating goodwill write-downs as they exited or scaled back operations in Russia after the country invaded Ukraine in February.

Goodwill has been one of the FASB’s most burning issues in recent years. For a time, the standard setter leaned towards adding amortization, a method it eliminated in 2001, to the existing goodwill model. This method would require companies to annually amortize a fixed portion of goodwill over 10 years or over an estimated period of up to 25 years.

The FASB also considered no longer requiring acquiring companies to separately measure the value of customer relationships when calculating the intangible assets they have derived from a transaction.

Many investors have criticized recent FASB trends, saying goodwill amortization does not help them conduct their investment analysis. Investors also said they want the FASB to work closely with its international counterpart, the International Accounting Standards Board, to align any rule changes. Companies’ calculation of goodwill impairment under US accounting rules and International Financial Reporting Standards is broadly similar.

Staff at the IASB, which sets standards for many jurisdictions outside the United States, said in May that they planned to ask the board to decide whether to move its goodwill project from its phase. current research to a normalization phase in the fourth quarter. The IASB declined to comment on the FASB’s decision on Wednesday.

The FASB may re-add the project if it receives more information or encounters a new reason to make changes, Chairman Rich Jones said.

“It would be a very significant change,” Mr Jones said. “I think you need a change case. As I see it, as it piles up, it doesn’t come together.