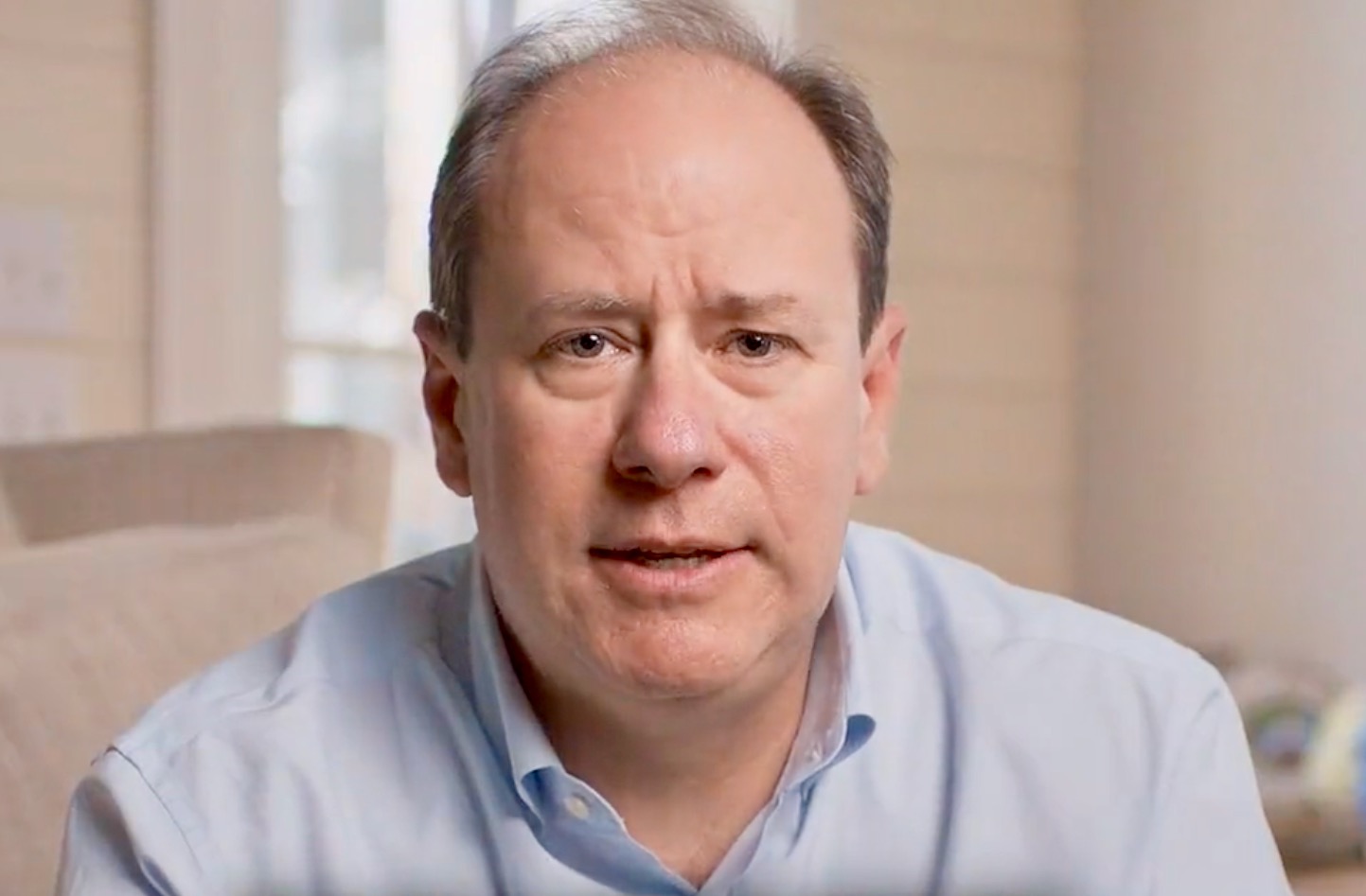 Daniel Uhlfelder continues to lead fundraising among Democratic candidates for attorney general. The winner of the Democratic primary will face the incumbent Republican Ashley Moody in the general elections in November.

Uhlfelder raised $34,245 in May between his campaign account and his affiliate political committee, Holding Tallahassee Accountable. Since entering the race in March, Uhlfelder has raised $155,902 between his two funding sources.

Uhlfelder’s campaign raised $31,104 from 600 donors in May, mostly made up of individual donations under $250. He reported a $3,000 donation from a contractor Lawrence Santo Domingoand three donations of $1,000.

His political committee raised $3,141 from 33 contributors, including a $2,500 donation from a lawyer Robert Kerrigan.

“I am so grateful for the outpouring of support for our campaign from Democrats across Florida,” Uhlfelder said in a statement provided by his campaign. “For the third month in a row, our grassroots campaign leads the mainstream, with twice the money and eight times the contributions. Powered largely by $5, $10, and $20 contributions, we prove you can be unbought and win. My campaign is accountable to everyday Floridians, just as my office will be. It’s time to put the Attorney General’s Office back in the hands of Florida families. »

Ayala has raised $74,362 since launching her campaign in March.

A third Democratic candidate, Jim lewis, did not release financial disclosure for the month of May. He has raised a total of $5,750 since the start of his campaign and provided $15,000 in self-funding.

Although Uhlfelder’s funds may pile up against his Democratic opponents, he will need to make significant headway to catch up with incumbent Moody if he is to overthrow the seat in November.

But, it should be noted, while Uhlfelder’s campaign brought in more than 600 donors in May, Moody’s brought in just 159, giving Uhlfelder a grassroots advantage.

Moody won a competitive primary four years ago and spent much of the immediate aftermath of that contest reorganizing against that year’s Democratic nominee, the Tampa lawyer. Sean Shaw.