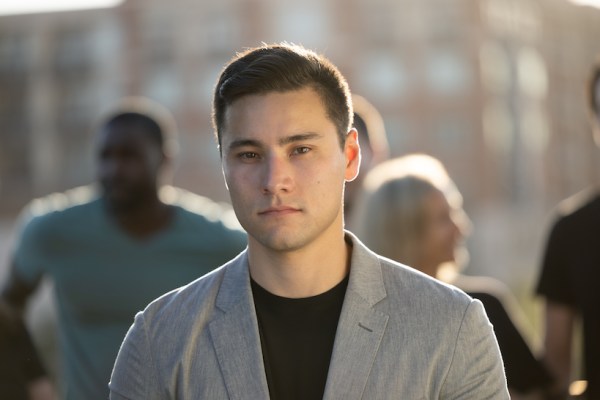 There’s nothing like an increasing level of regulation to create spaces for the appearance of new startups, particularly in SaaS. Asset managers, banks and other financial institutions should calculate their financed CO2 emissions footprint in a verifiable way that complies with the methodologies of the Greenhouse Gas Protocol and the Partnership for Carbon Accounting Financials (PCAF). Thus, we have seen the rise of Plan A, South Pole and Watershed. And, of course, Salesforce’s sustainability cloud is a major player.

Persefoni, a climate management and accounting platform (CMAP) for businesses and financial institutions, is the latest to benefit from this rising tide, announcing today that it has raised $101 million in its Series B funding round. Persefoni’s pitch is that it is an “ERP for carbon data”, which replaces the traditional manual and consultancy-based approach and avoids proprietary approaches, which could create audit problems.

Leading the round were Prelude Ventures and TPG’s The Rise Fund. Also participating for the first time are Clearvision Ventures, Parkway Ventures, Bain & Co., EDF Group (Electricité de France) (via its corporate venture arm EDF Pulse Holding), Sumitomo Mitsui Banking Corporation (SMBC), The Ferrante Group, Alumni Ventures Groupe and New Valley Ventures. Existing investors including NGP Energy Technology Partners, Sallyport Investments and strategic angels have also returned to participate. Persefoni claims this is the biggest round for a SaaS climate tech company, although TechCrunch could not confirm this to the press. Certainly, it is significant. The Series B investment brings Persefoni’s total capital raised to $114.2 million.

Persefoni helps asset managers, banks and other financial institutions calculate their funded emissions footprint in the compliance methods mentioned above. It now claims to have four of the world’s top 10 private equity firms and four of the world’s top 20 banks using it, as well as several global insurance companies and pensions/endowments. He also works with companies in manufacturing, agriculture, energy, apparel, retail, software and business services.

Kentaro Kawamori, CEO and Co-Founder of Persefoni, said, “Carbon and climate disclosures will be the biggest compliance market since the advent of Sarbanes Oxley and GDPR, but with even greater complexity. The market is full of data and software solutions that create new proprietary methodologies every day, and our customers are more than tired of this approach. We work daily with the world’s leading standard setters and regulators to enable transparency and trust at the highest level.

Persefoni recently entered into strategic partnerships with Bain & Co., EDF (EURONEXT: EDF) and SMBC (TYO: 8316), expanded into the Japanese market and launched a free version of its basic carbon accounting platform for SME. It also launched a temperature rating model to allow users to instantly create 1.5C or 2C implicit temperature rise models for their organizations.

Speaking to me on a call, Kawamori said, “We’ve cracked the code to get the most out of financial ledger technology, where the accounting process is completely automated, so we don’t provide any services. We have a fairly large channel strategy mirroring very similar to what you might have seen from UiPath at the start, where the main route to market was through the big four and important consulting partners.

He said: “We’ve partnered with Patch and we’re doing it on a completely commission-free basis because we actually think it’s a huge conflict to do both accounting and selling offsets for profit, which which is what some of our competitors are doing. We think it’s terrible, it’s not at scale, and it doesn’t pass the full-scale audit. »