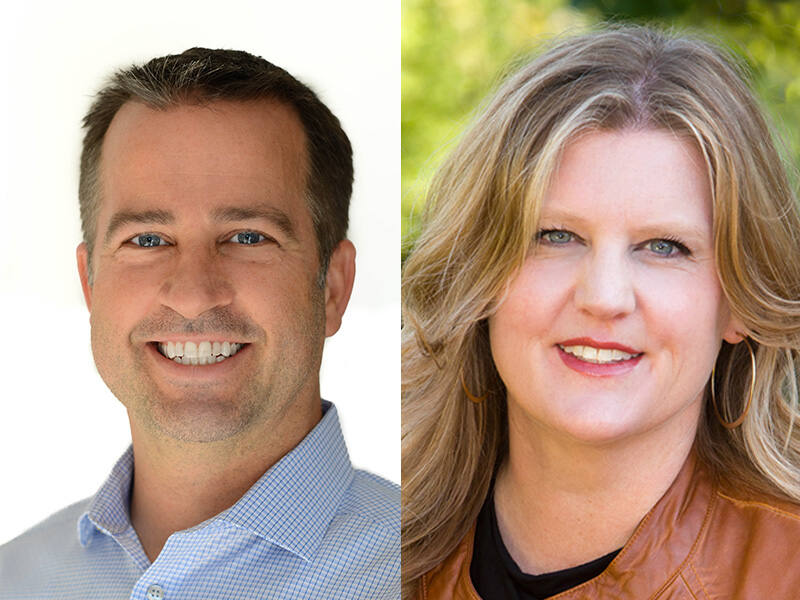 The private companies declined to provide financial details of the deal, which is expected to close on July 1.

BPM, formerly known as Burr Pilger Mayer, is ranked No. 38 on Accounting Today’s 2022 list of Top 100 Companies, with annual revenue of $166.3 million. It has also been recognized by Forbes magazine as one of the top recommended tax and accounting firms in the United States.

“The Elliott team is a strong fit for us,” Michelle Muth Ausburn, managing partner of BPM North Bay, told The Business Journal. “The combination with Elliott complements and strengthens our existing service offerings and team and allows us to better serve our customers in and around North Bay.”

Neither company has agreed to disclose the number of customers it serves.

James Elliott, the CEO of the North Bay-based company, will serve as a tax advisory partner with the San Francisco company. The eight outgoing company staff, joined by Elliott and Erin Roche as team leaders, will work from BPM’s Santa Rosa office. Plans are in place to close the Elliott Group offices in Santa Rosa at least temporarily until BPM decides on its next move.

With an office on Stony Point Road in Santa Rosa, BPM manages 11 locations from south Orange County north to Seattle. These include the North Bay office in St. Helena and another in Fairfield in Solano County.

Elliott CPA Group will change its name as BPM, which serves a variety of industries, ranging from agribusiness and real estate to technology and wine with craft beverages. It also looks at the automotive, retail, life sciences, nonprofit and professional services sectors.

“(There is) a tremendous opportunity for our team members to join a growing national company with deep roots and an excellent reputation in North Bay,” Elliott told the Business Journal.

BPM CEO Jim Wallace has indicated that he hopes to deepen those roots.

“BPM has long been a part of North Bay, and we couldn’t be more thrilled to welcome the Elliott team,” Wallace said in a statement.