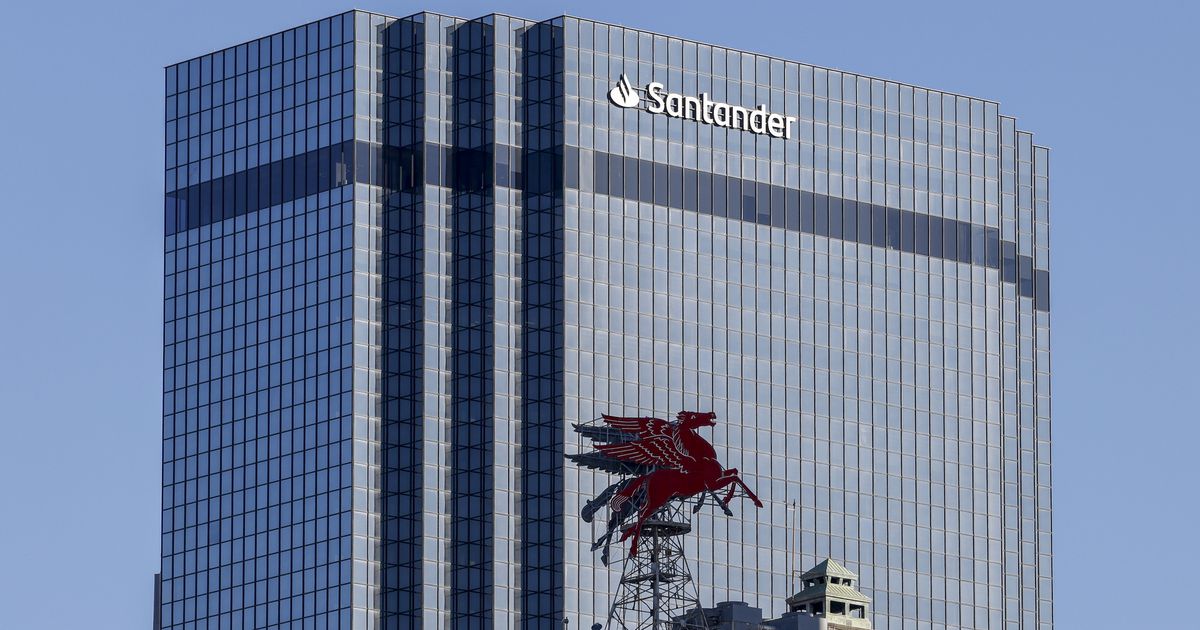 A Boston-based accounting consulting firm is expanding into Dallas with a new downtown office.

CFGI LLC operates from temporary offices in Dallas’ Victory Park. Now the accounting firm has leased more than 4,600 square feet of office space in the Santander Tower on Elm Street.

CFGI has been in business since 2000 and is backed by investor Carlyle Group. The company opened its Dallas operation in 2019.

CFGI is the latest company to head downtown for new offices.

Marketing firm Imaginuity recently leased space in the One Main Place tower on Main Street. Integrity Marketing Group, a large independent insurer, has moved its headquarters from the suburbs to Fountain Place on Ross Avenue.