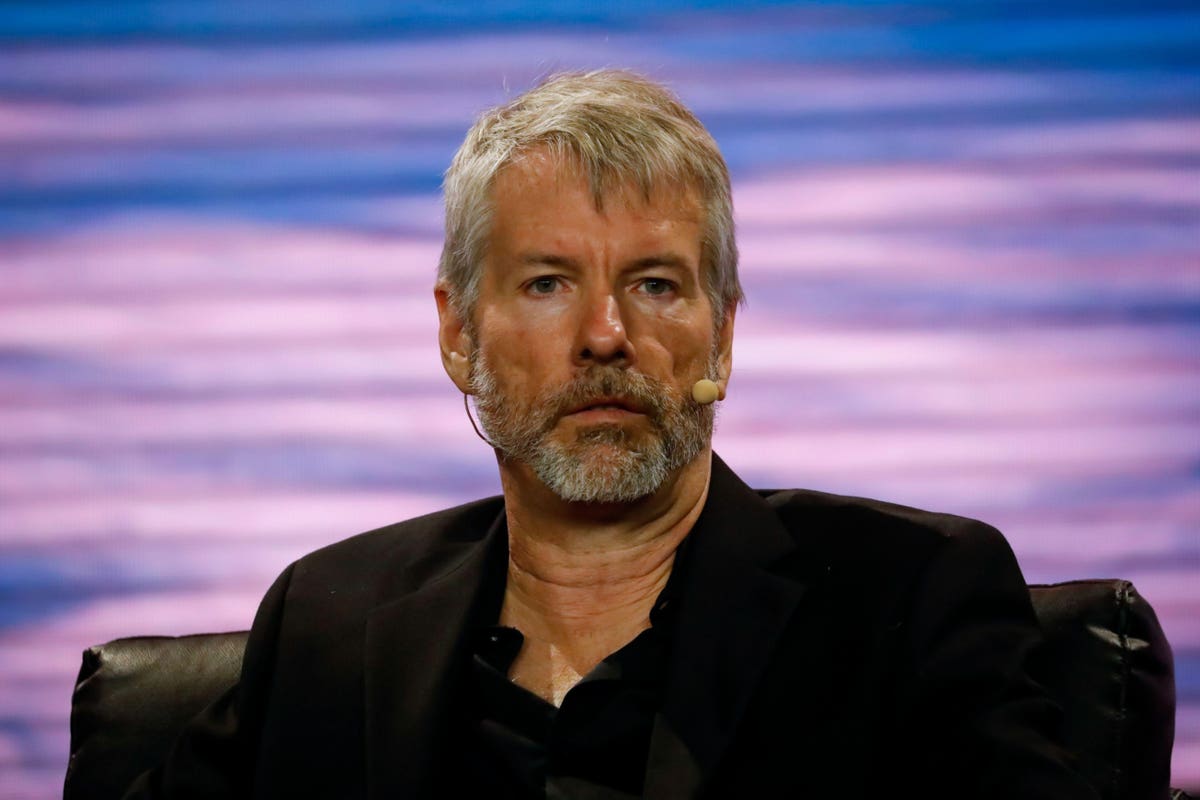 MicroStrategy ($MSTR) posted a net loss of around $131 million in the first quarter of 2022 despite strong performance in its core business. This was mainly due to its multi-billion dollar bitcoin stash that generated a staggering $170 million loss in value under crypto-incompatible Generally Accepted Accounting Principles (GAAP). The company would have generated a net profit of approximately 39 million if it had not taken into account the impairment loss imposed by GAAP.

How is bitcoin classified in GAAP financial statements?

Currently, digital assets such as bitcoins are classified as “indefinite-lived intangible assets” under GAAP. Simply put, this accounting treatment requires companies to report a loss when prices of digital assets fall below cost; however, it prohibits marking digital assets to their true value if prices recover later.

How $MSTR’s Financial Statements Are Affected by Impairments

This accounting treatment caused $MSTR to once again report a massive loss. In the first quarter of 2022, the company reported a total net loss of around 131 million. Notably, this included around 170 million in impairments resulting from the write-down of BTC holdings. The impact of the BTC impairment on the company’s overall bottom line was so significant that if $MSTR didn’t own any BTC, the company would have ended the quarter with a net profit of around $39 million.

According to Form $MSTR 10-Q, “We generated a net loss for the three months ended March 31, 2022, principally due to digital asset impairments, and we may not be able to regain or increase profitability on a quarterly or annual basis going forward.”

BTC impairments have also been a long-term contributor to the company’s net losses for some time now.

As of May 2, 2022, the average cost base of $MSTR per BTC was around $30,000 per coin (10-Q, page 21). If BTC prices fall below this book value later in the year, we can expect the company to experience more impairments and larger net losses despite strong software business. Again, $MSTR will not be able to move the asset up higher if the market rallies towards the end of the year.

To address the above deficiencies in GAAP earnings due to bitcoin impairments, $MSTR has added a “Non-GAAP Financial Measures” section to its Form 10-Q (Quarterly Financial Report filed by public companies with the SEC) for the quarter ended September 20, 2021. This section presents net income excluding BTC-related impairments. However, the SEC objected to this new treatment, and the company later had to remove this section from its SEC filings.

Currently, $MSTR is trading at $235 per share. A sharp drop in stock prices is also apparent following the May 3 first quarter earnings call.

It should be noted that many companies other than $MSTR are impacted by this accounting standard. According to SEC filings, Tesla reported an impairment loss of approximately $27 million in the first quarter of 2022 for bitcoins held on its balance sheet. Crypto giant Coinbase announced a massive impairment of over $250 million, even more than the MSTR of $ for the first quarter of 2022. On the other hand, Block suffered no impairment at all. first quarter as its BTC position was valued at 365.5 million as of March 31. 2022. That was 216.5 million above its base cost of 149 million. However, Block was unable to mark up the assets to 365.5 million due to GAAP limitations.

It should be noted that not all companies follow GAAP standards, although publicly traded US companies are required to do so, which means that some companies have the ability to mark crypto assets in the market. Some companies like Voyager Digital Ltd. use IFRS, an alternative accounting framework followed by more than 140 countries when reporting financial information. To be fair, there are many similarities between the standards. For example, IFRS also does not specifically address the accounting for digital assets. In the absence of specific guidance, it is reasonable to conclude that digital assets are likely treated as intangible assets under IFRS (similar to US GAAP treatment).

However, a key difference between IFRS and US GAAP is the treatment of reversals of past impairment losses. Under IFRS, companies are allowed to mark up the asset and report a profit if the price subsequently recovers.

Suppose in 2023 the market recovers and the price of BTC rises to $30,000. Under IFRS, you can mark up the previously impaired BTC to $30,000 by reversing the previously reported $20,000 impairment loss. However, under GAAP, you must still maintain the asset at a book value of $20,000 despite the increase in market value.

The Financial Accounting Standards Board (FASB) is responsible for creating and maintaining GAAP. Over the years, the FASB has received many comments from industry players to propose an accounting framework more suitable for digital assets. On May 11, 2022, The FASB voted unanimously to add digital asset accounting to its technical agenda.

The crypto industry expects the board to take a fair market value approach to digital asset reporting. While details are yet to be determined, it is reasonable to expect that the new framework will reflect the true value and properties of digital assets reported in financial statements by allowing the holder to mark up and mark down assets, if/when necessary. . This updated accounting framework will hopefully allow companies like $MSTR to properly report their BTC holdings without having a negative effect on stock prices.

Investors in stocks of publicly traded companies that keep large amounts of crypto on their balance sheets should keep in mind that the reported value of these assets may be different from their fair value in open markets. The good news is that most professional analysts who cover the industry are aware of these discrepancies and can calculate fair value themselves before making price targets and recommendations. For example, Mark Palmer, chief executive of BTIG, told Forbes that “inevitably we see media sources take charge of the depreciation charges, which can be quite significant, and they lead with those numbers as if they were in somewhat of a significant negative for the company in the stock. The reality is quite different in that MicroStrategy’s inherent value is based on the value of the company’s business intelligence software, and the value of Bitcoin on its balance sheet, which can be easily calculated simply by looking at where the price is given point in time.”

Owen Lau, executive director of Oppenheimer & Co, echoes these sentiments and urges investors to also consider how important the level of crypto held on a balance sheet is to the underlying business. For example, even though Coinbase had an impairment charge of over $250 million last quarter, it was only a small percentage of its $1.7 billion operating expense base for the period. “At the end of the day, unless you’re like MicroStrategy or a bitcoin miner, if you’re just holding those tokens on the balance sheet in a non-material way, I felt like people and analysts were just going to adjust that from the equation.

Beware of updated FASB accounting guidance on digital assets in the coming months.

Quick Guide to File Your Cryptocurrency and NFT Taxes 2021

Big Crypto Losses May Not Become Instant Tax Write-Offs, But Here’s What You Can Do

The IRS may not immediately tax passive income from holding crypto