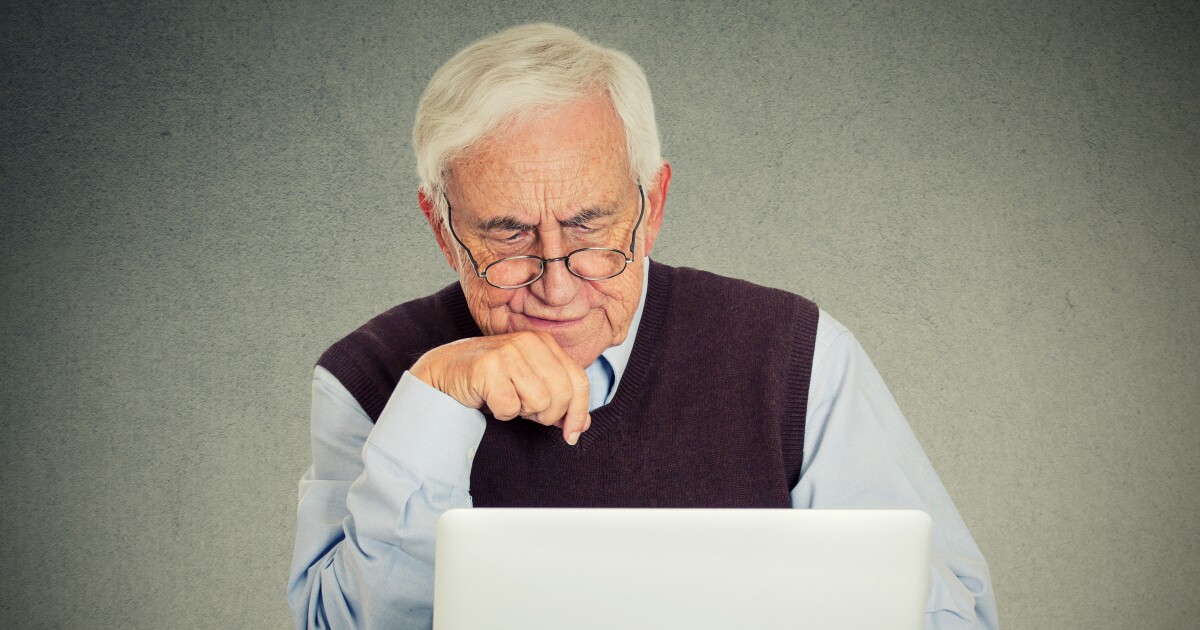 Art of Accounting: Prospects for Exiting a Sole Proprietorship

I think the outlook for solo and small CPA firms is very bright. I have written about this often, but I keep getting calls with concerns about the future. Recently, two sole practitioners expressed a concern that I had not mentioned before.

First of all, solos are different from very small partnerships in that they don’t have anyone to share practice management with or who could cover them up if they can’t handle something or are absent. A lot of the solos I talk to have staff. Some may only have one or two, including a director, while others have 25 employees, and of course there are many in between. Those with the most employees certainly have different issues and concerns than those with none or just one or two employees, but there are also many similarities.

Many solos want to stay that way and are very happy in that position with no interest in growing. I have found that those who want to “build an empire” try to do so and they grow. They are limited in their growth, as they usually try to do too much. However, that doesn’t seem to be a problem for any of the people I’ve spoken to. Neither the marketing nor what they earn, although they would all like to earn more. Systems and processes are messy, but everyone has a system that works for them. Except for those who really want to grow, very little effort is spent on improvements. Although it is ill-advised, in my opinion, none of this is fatal to their future.

Recruitment of staff is a problem because large companies seem more attractive to people with no education. This is where a problem develops as many solos don’t like to hire out-of-school staff they need to take the time to train. I think that’s a mistake, but it’s also common in many small practices. Staff retention is important, but it’s more of an operational issue than an existential one. Keeping up to date, spending time, dealing with customers, setting prices, collecting bills and many other issues are also major concerns, but these are all things that are dealt with in one way or another. other. Some of these factors may affect the quality of their life, but do not threaten their continuity or their exit strategies.

My callers brought up a trend that could be devastating for them at some point when they want to retire – being able to sell their practices – so I want to go into that in a little more depth now. More to raise the problem and create a thought rather than to present an in-depth solution.

The worry is that there won’t be a pipeline of small practice buyers when they can’t sharpen their pencils. I’m talking about very small practices and mainly sole practitioners. Currently, there seem to be as many buyers as sellers. For larger firms there seem to be more buyers than sellers and with private equity entering the fray this could continue for some time. Rollups can be done with businesses as small as two partners, but not with solos as there may be no one to carry on.

Many of today’s small firm buyers are accountants who have been employed and want to own their own business. These people tend to moonlight and build a book of business on the side. They are generally excellent employees because they are eager to learn as much as they can and do much of this learning in their spare time. They want to get involved in as many new things as they can, develop their composure by talking with clients, are sensitive to issues running a practice, and in many cases act as if it’s their business. I was one of them and I had a lot of people like that working for me. Over the years I have spoken to hundreds of these people. They are “alive” and take ownership and when they feel the time is right, they seek to buy a practice as their ticket into business.

I published a column some time ago about the benefits of leaving staff in the moonlight. I currently know many people who work in the moonlight, as well as business owners and partners who allow it or at least tolerate it. It happens, but probably not as much as before. Day work has become too demanding and the hours too long to allow for this. Yet many do and those who don’t think so are out of touch with reality. However, moonlighting seems to have diminished, so there will be fewer future practice buyers, leaving the next generation of solos who want to retire perhaps unable to find a suitable buyer. That’s the concern.

Another problem is that the current group of young accountants will not be generalists, but specialists. This is great for companies that need people with deep specialist knowledge, but small clients and the CEOs and CFOs of large clients won’t have the people they need to advise, consult and interact with the myriad trade issues that are developing where we have been. their key trusted advisors. Solos and partners are to provide these services, and future solos and partners to do so are not under development. It’s nobody’s fault. The problem today with being a generalist – which I was, and most solos and associates in small businesses I know – is that it’s becoming a thing of the past. The work today is too broad; tax, accounting, technology and advisory changes are too many and too frequent; and the acquisition of global knowledge becomes cumbersome and unreasonably complicated. The training ground for generalists is disappearing.

Therein lies the concern of the solos I have spoken with recently.

It ended up being a complicated question. Leave me your comments, pros and cons, and if enough replies, I’ll follow up.

Do not hesitate to contact me at [email protected] with your questions about practice management or assignments you may not be able to complete.

Edward Mendlowitz, CPA, is a partner at WithumSmith+Brown, PC, CPA. He is on Accounting Today’s list of the 100 most influential people. He is the author of 24 books, including “How to Review Tax Returns”, co-authored with Andrew D. Mendlowitz, and “Managing Your Tax Season, Third Edition”. He also writes a blog twice a week dealing with the issues customers have with www.partners-network.com with the Pay-Less-Tax Man Blog for the bottom line. He is an adjunct professor in Fairleigh Dickinson University’s MBA program and teaches end-user applications of financial statements. Art of Accounting is an ongoing series where he shares autobiographical experiences with advice he hopes his colleagues can adopt. He welcomes practice management questions and can be reached at (732) 743-4582 or [email protected].