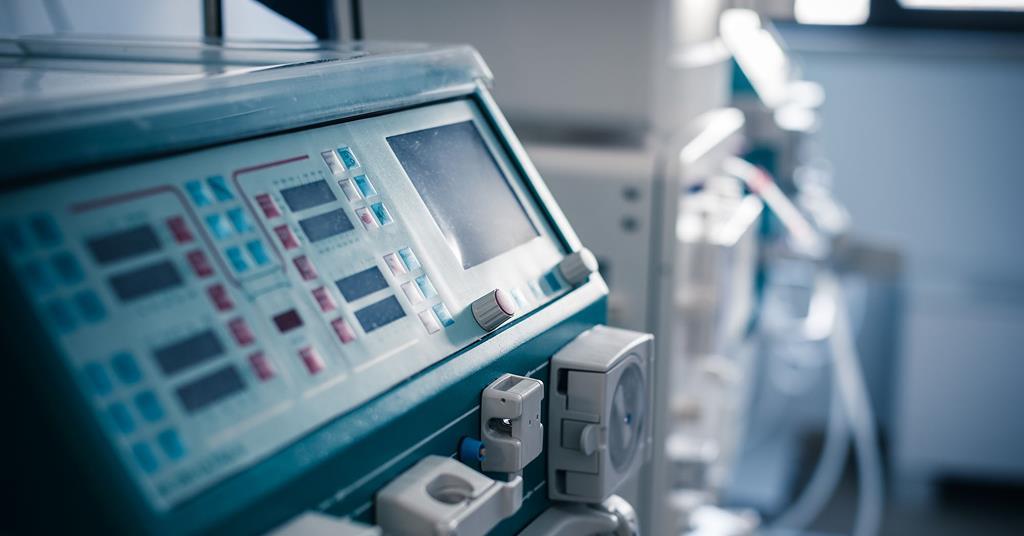 Former ARA chief financial officer Jonathan Wilcox, chief accounting officer Jason Boucher and comptroller Karen Smith have each been charged over their alleged misconduct in connection with the scheme, which occurred from January 2017 to at least November 2018. according to the SEC. Wilcox resigned from the ARA in September 2018; Boucher was promoted to chief financial officer to replace him, and Smith was elevated to vice president of finance.

Boucher resigned at the request of ARA in March 2019, and Smith followed suit in April 2019.

The SEC complaint, filed Monday in the U.S. District Court for the Southern District of New York, accused ARA and its three former executives of violations of anti-fraud, reporting, books and records, and internal accounting control provisions of federal statutes. on securities. ARA neither admitted nor denied the agency’s findings in agreeing to settle.

The SEC further accused Wilcox, Boucher and Smith of making false statements to auditors. The agency seeks a permanent injunction, restitution with prejudgment interest, civil penalties, and bars of officers and directors against Wilcox, Boucher, and Smith, in addition to the return of bonuses and stock earnings of Wilcox and Boucher.

The details: Wilcox had served as chief financial officer at ARA since 2011 before his resignation. The company, which has partnered with American physicians to develop, own and operate dialysis clinics as joint ventures, has generated revenue primarily through insurance reimbursement for dialysis treatments.

ARA recognized the revenue by making an initial estimate of the revenue it would receive, then updated the initial estimate after receiving information about how much the company was actually paid, according to the SEC. The company’s internal controls required that this second step, known as “upper adjustments,” be based on patient-level payment information.

“Rather than basing ARA’s upper adjustments on patient-level data, Wilcox, Boucher and Smith implemented a fraudulent scheme, in which Wilcox and Boucher agreed on the aggregate amount of revenue that ‘they wanted ARA to have for a month or a quarter, and then Boucher and Smith had staff enter different surface adjustments into specific clinics until that predetermined number was reached,’ the SEC explained. The financial metrics targeted through this alleged scheme included days of ongoing sales and revenue per treatment.

The alleged scheme was continued by Boucher and Smith beyond Wilcox’s departure and hidden from the then-CEO until it ceased shortly after ARA’s audit committee opened an investigation. on its revenue recognition methodology and related accounting issues in October 2018.

ARA announced in March 2019 that its financial statements and other financial data from 2014 to September 2018 were not prepared in accordance with GAAP and needed to be restated. Its restatements, filed in September 2019, acknowledged top-end adjustment deficiencies, in addition to weaknesses in the company’s internal controls, particularly with respect to revenue recognition, support for journal entries , as well as monitoring controls and compliance.

Wilcox, Boucher and Smith each received bonuses due to ARA’s inflated metrics, the agency said. Their alleged actions, as well as those of employees under them acting under them, exposed the company to litigation.

Other allegations: According to the SEC, former ARA chief auditors used a “cookie box” tactic, in which a log allowed them to find additional revenue when needed. Smith and Boucher would have made the final decisions on what adjustments to book.

The SEC further alleged that the executives misled the company’s auditor about their fraudulent practices, including creating false documents.

“When the auditing firm performed tests on the journal entries as part of its 2017 audit, ARA, primarily through Boucher and Smith, created false and misleading support for many of these entries log in order to mislead the auditing firm that there was, in fact, patient-level support for each adjustment,” according to the agency.