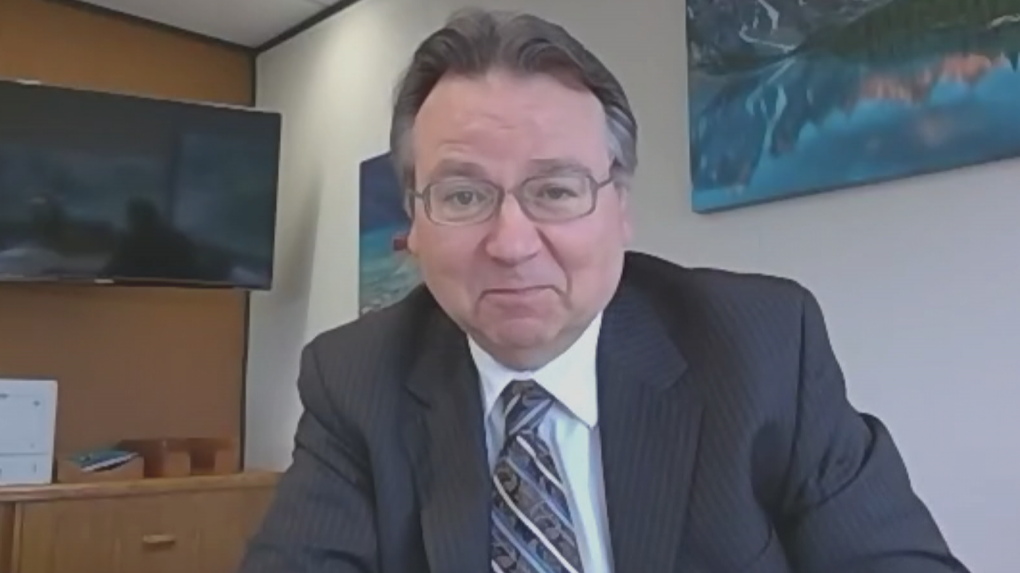 A damning new report from the Auditor General of Alberta reveals that government departments failed to include understandable, relevant and comparable data on COVID-19 in year-end reports.

“These are key accountability documents, these departmental annual reports,” Doug Wylie said Thursday. “Albertans need to know what was achieved with that money.”

Wylie wants to make it clear that no money is missing.

At the same time, he determined that there was not enough information about pandemic programs such as commercial rent relief, assistance to cities and towns and actual improvements to schools.

“Things like the number of jobs created. So it was an opportunity where we had to sustain the economy, so how many jobs were created? What was the cost of PPE?” he wondered.

The former Alberta finance minister declined an interview request. In a statement, Travis Toews, who resigned to run for the head of the UCP, said he had tried to improve reporting practices.

“When we faced an unprecedented pandemic, we provided unprecedented levels of support that no one anticipated,” Toews said in a statement.

The NDP believes the government has failed Albertans.

Wylie’s office found a few examples of good financial reporting, but it was determined that the departments of finance, health, education, municipal affairs, seniors and housing, and employment and of the economy all lacked important information in their reports.

The report makes no recommendations for improvement. Instead, it re-emphasizes advice given to government in 2019.

A Treasury Board spokesperson told CTV News Edmonton that each department is now required to include a dedicated COVID-19 recovery plan section in its annual report.


With files from Jeremy Thompson of CTV News Edmonton