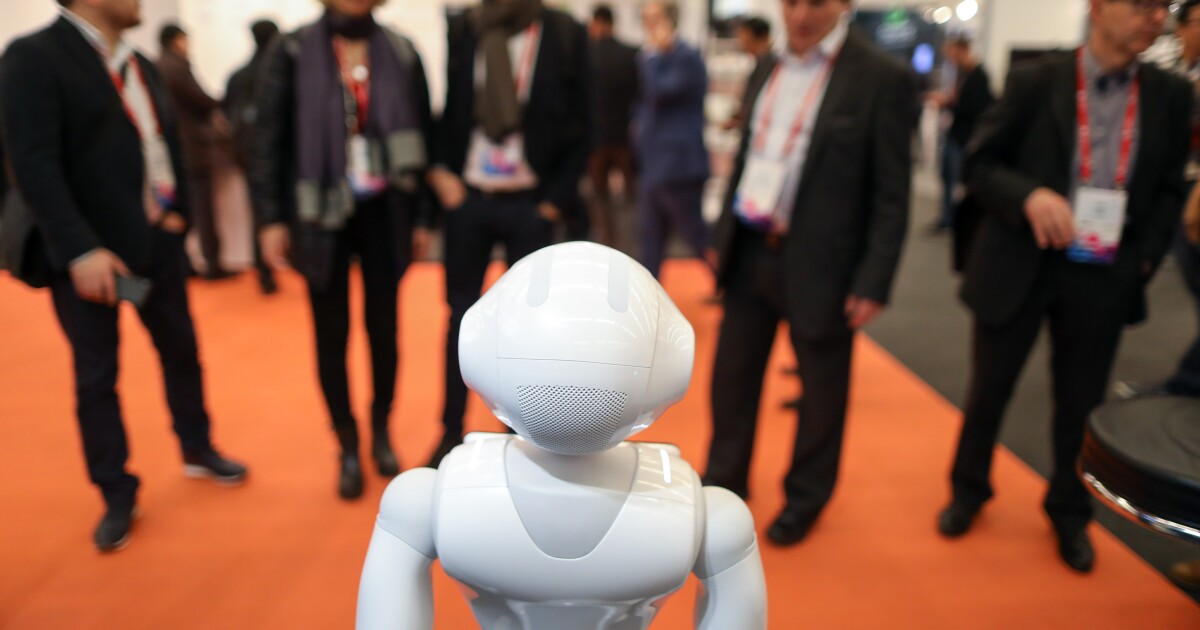 At the recent SuiteWorld18, the annual Oracle + NetSuite user conference, I was struck by the emphasis on machine learning, a capability that NetSuite promised as an important part of its future technology.

I’m sure many of you are familiar with NetSuite, and that it was acquired by Oracle in 2016. For the few who don’t know NetSuite, it was the first cloud-based ERP system, and continues to be ‘to be a major player in this market. Over 7,000 enthusiastic NetSuite employees, customers and prospects gathered for three days in Las Vegas for SuiteWorld. There were speeches from most of the senior executives, a short video appearance from Mark Hurd, Oracle CEO, and for me, several one-on-one meetings with the most senior ranks.

I was left impressed with the way NetSuite continues to grow. But one thing in particular touched me – Jim McGeever and Evan Goldberg, executive vice presidents of the company, mentioned that NetSuite is working on integrating machine learning, a facet of artificial intelligence (AI), in future versions.

AI is a term that has been used a lot these days, but the technology is used in a wide range of applications. We all know the support aspect of AI: â€œAlexa, turn on the lightâ€ or â€œHey Google, phone the restaurant and make a reservation for two to eight hoursâ€. Granted, having an AI assistant to interactively make a restaurant reservation is pretty awesome. And having providers integrating voice response into the user interface of applications such as accounting and tax is only a matter of time.

What interests me most is the analysis side of the AI â€‹â€‹equation. Most accounting software currently offers at least minimal analysis, whether it’s comparing profitability month-to-month or year-to-year, or for a factor such as inventory turnover. The AI â€‹â€‹is able to do a deeper and deeper analysis, for example by doing a Pareto analysis customer profitability over the past 60 months. This is a feature that is generally not offered in most accounting applications, as I have seen it very occasionally in ERP software. If you’ve never come across the term, the Pareto Principle assumes that 80% of the results come from 20% of the causes. Pareto analysis is used in business process analysis, but it can also be used to show which customers provide the lion’s share of your revenue.

In my opinion, vendors like NetSuite add value by providing their software with the ability to perform predictive analytics that can aid in decision making. One of the examples demonstrated at SuiteWorld was an out-of-stock condition where the software analyzed conditions in other warehouses, estimated the costs and time of incorporating stock from another warehouse into the overall shipment, reported. the user that this made financial sense and offered the option to fill and not order pending shipment. To be honest, this is not something that cannot be accomplished by a competent accountant. But providing an application capable of detecting the condition and then proposing a solution is to push the application a little further than usual.

Even more impressive is the integration of machine learning into the mix. With machine learning, the software monitors how a problem is attacked and builds an algorithm to apply the user’s solution in case the situation repeats itself in the future. One application that was briefly discussed at a panel discussion gave NetSuite the ability to create workflows from an analysis of the actions taken to accomplish a task. This is something that many ERP systems allow you to do manually, but the fact that the application analyzes the steps of your tasks and creates a workflow for you is something that, to my knowledge, does not exist yet. , although NetSuite says these types of features are currently in beta testing. During our discussions at SuiteWorld, they declined to say exactly which features are in beta, but that makes sense, as they don’t want to set expectations for a feature that might not be accepted after beta testing.

But that, and other next-gen features, are just around the corner. The technology is out there, and it’s a safe bet you’ll see it soon in applications, not only from NetSuite but from other vendors as well. And when it does, it won’t bankrupt MBAs, but it will give the tech-savvy user much of the analysis and prediction techniques that are taught in stochastic and quantitative analysis courses. And, of course, raising clients’ expectations for the types of decision-making they expect from their accounting software and the accountants they are able to provide.